Based on the life of rapper and comedian Dave Burd (known as Lil Dicky on stage) hit comedy series Dave returns for Season 2 with a double episode premiere 17 July on BINGE, with new episodes streaming weekly.

In the brand new season, Dave knows he’s destined for rap superstardom – but at what cost? With the pressure mounting as he records his debut album, he has to decide if he’ll sacrifice friendships, love, and his own sense of self on his quest to become the next superstar.

Viewers can catch up on Dave Season 1 with every episode streaming On Demand on BINGE. 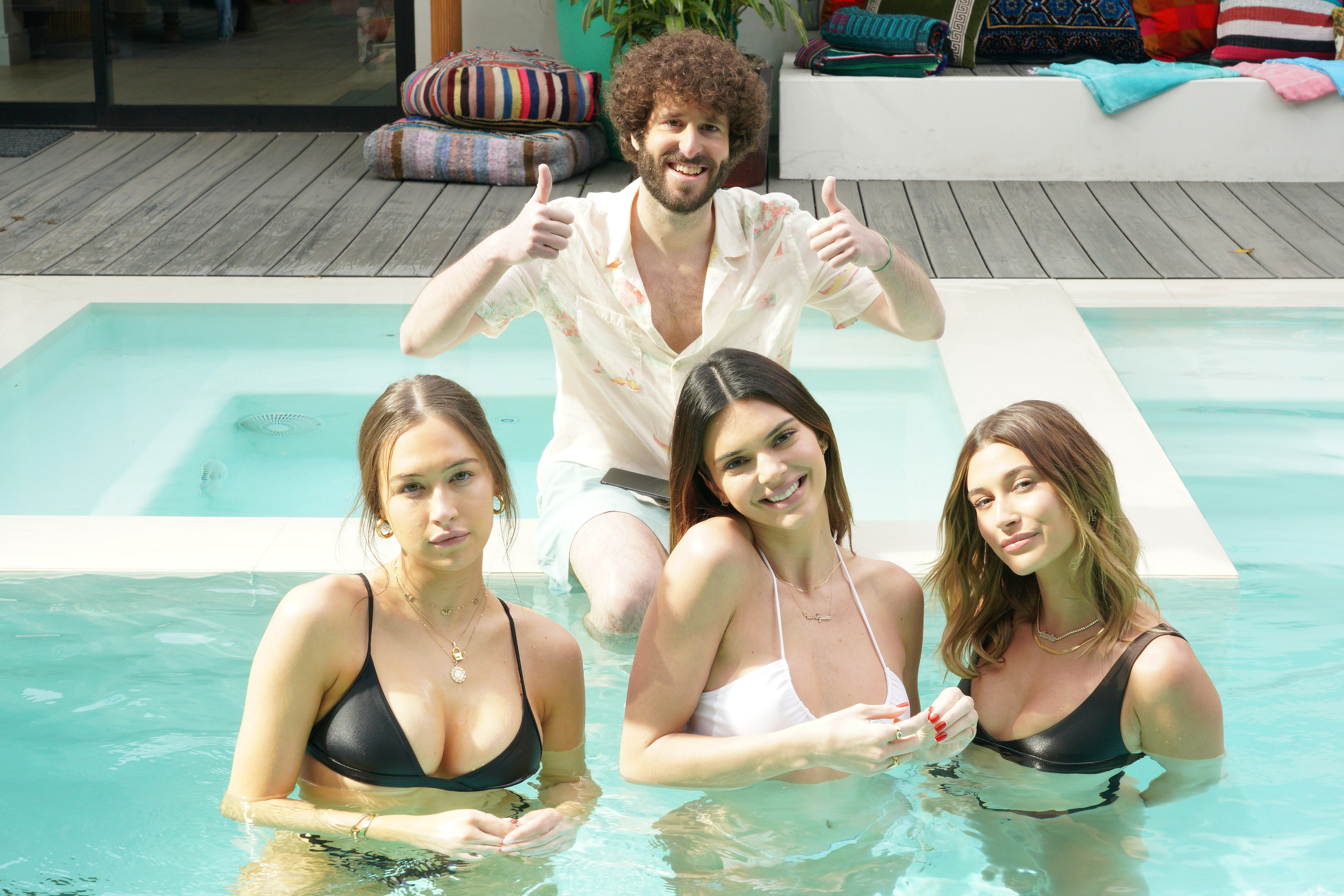