Bring Me The Horizon Music Sony Music Australia Throne by Caroline Russo | on July 24, 2015 | 0 comments | in Music | Like it 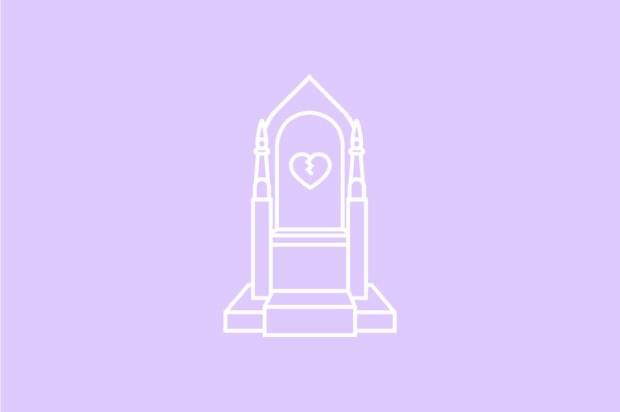 BRING ME THE HORIZON are set to release an album that will catapult them even further into the stratosphere and confirm their status as one of the most important British rock bands in the world. The band will release their new studio album THAT’S THE SPIRIT on September 11th through Sony Music Entertainment Australia.

Bring Me The Horizon have had a whirlwind two years, which has seen them play sell out shows around the world including Wembley Arena, score an ARIA number one and UK Top 3 album, dominate Radio 1’s playlist with 260 plays of ‘Drown’ alone, and sell over 2 million albums worldwide to date. They have successfully transcended the world of metal into the world of music that appeals to the masses, without losing an ounce of credibility or compromising their sound.

The band revealed the first track from the album ‘Happy Song’ as Dan Carter’s Rockest Record recently, which was immediately added to full rotation on Triple J. The setup track instantly clocked up three simultaneous trends on Twitter, top trends on Facebook and entered the iTunes rock chart at number one in Australia, UK, US, and a host of other countries, creating a huge frenzy of excitement and anticipation worldwide. The band’s first official single entitled ‘Throne’ has recently premiered on Annie Mac’s Radio 1 show as a ‘Hottest Record’ (7:20pm GMT, Thursday July 23rd / 4:20am AEST, Friday July 24th). The track is available as an instant grat alongside ‘Happy Song’ when fans pre-order from iTunes, and as a standalone instant grat when pre-ordering from JB Hifi and 24Hundred.net.

‘THAT’S THE SPIRIT’ is an eleven track-exhilarating ride of an album, bursting with huge riffs, soaring vocals and stadium filling monster tracks. It was recorded in Santorini Greeceat Black Rock Studios, mixed in London, mastered in New York and produced by the band’s own Oli Sykes and Jordan Fish.

2013 saw Bring Me The Horizon release the globally successful SEMPITERNAL, which not only debuted at number one in Australia but also quickly achieved Gold accreditation, the band’s first in their career. The album triggered a year of triumphs for the young band from Sheffield and has sold over half a million copies worldwide to date. It firmly put them on the map and proved that a metal band can make their mark on the mainstream. Their ARIA number one debut for SEMPITERNAL was the band’s second in Australia following on from their third album, THERE IS A HELL, BELIEVE ME I’VE SEEN IT. THERE IS A HELL, BELIEVE ME I’VE SEEN IT, which also took out the top spot in 2010.

Bring Me Horizon brought 2014 to a close on a huge high with a sold out show at Wembley Arena and a hit single with a brand new track entitled ‘Drown’. The Live DVD of their incendiary performance at Wembley Arena, titled Bring Me The Horizon: Live At Wembley, is released today in Australia.

Bring Me The Horizon will perform at Reading and Leeds Festivals, as direct support to Metallica. 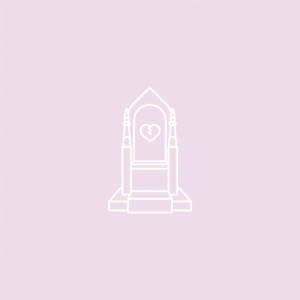