Brisbane Get Your Kinky Boots On 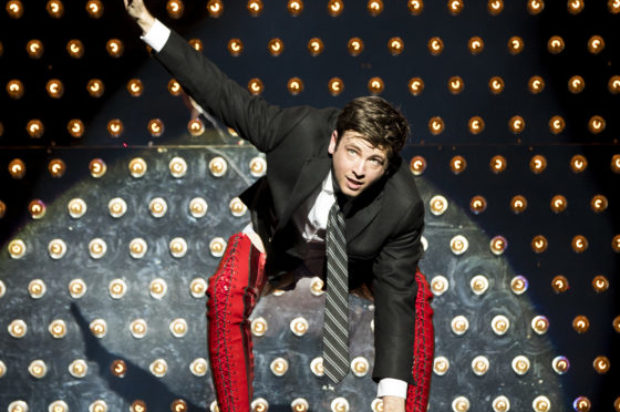