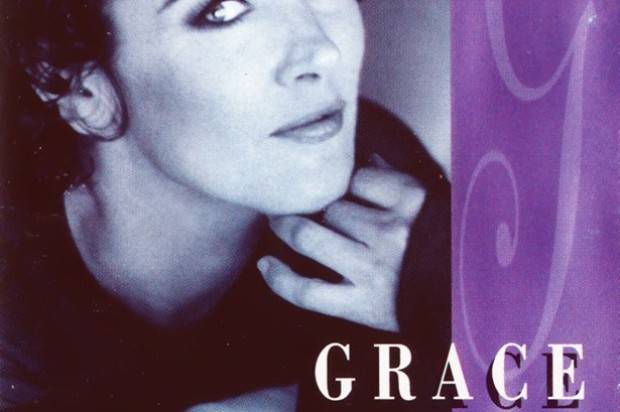 GRACE KNIGHT TO PERFORM INTIMATE SHOW FEATURING JAZZ BACK-CATALOGUE
Brisbane Powerhouse presents Grace Knight In Concert
Fresh from a critically acclaimed reunion tour with her former band Eurogliders, ARIA award-winning performer Grace Knight will play an intimate solo show at Brisbane Powerhouse on Friday 31 July 2015.
According to Knight the evening will be a chance to share songs from her expansive back catalogue including classics such as Patsy Cline’s “Crazy”, Peggy Lee’s “Fever” and smash-hit “Heaven (Must Be There)”. “I’ll be performing with a three-piece—guitar, double bass and drums— this configuration is quite new for me. The venues I’m playing are all very intimate, which I love because I get such a great connection with the audience.
“I’ll be singing songs from my previous albums Stormy Weather, Gracious & Willow through to my latest release Keep Cool Fool, which is a collection of songs that evoke the vibe of a 1950’s jazz club—cigarette smoke, cocktails, bullet bras, red lips, bouffant hair and really groovy laid-back music.”
Grace Knight started her career singing in folk clubs in the UK and ‘sang’ her way over to Australia on the Women’s Weekly World Cruise. After settling in Perth she formed Eurogliders with Bernie Lynch, the band enjoyed considerable success in Australia and overseas with hits such as “Heaven”.
Following Eurogliders, Grace reinvented herself one of Australia’s most well-respected voices of jazz after she appeared in the ABC television series Come In Spinner and recorded a soundtrack for the series. Following the incredible success of the Come in Spinner album, Grace went on to record several other hit jazz records such as Stormy Weather, Gracious and Live to name a few.