Ghouls Night Out Rocky Horror Party studio theatre Zombie Queen by Caroline Russo | on February 15, 2015 | 0 comments | in Theatre | Like it 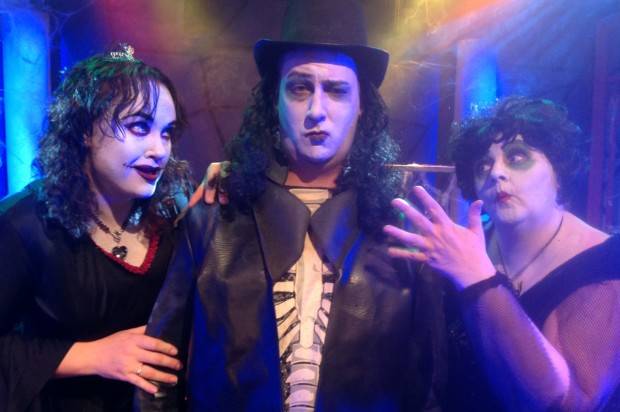 Following the massive success of the “Ultimate Rocky Horror Party”, Brisbane’s Studio Theatre will literally wake the dead with the high energy cabaret, “Ghouls Night Out!”

With songs made famous by the likes of AC/DC, Status Quo, INXS, Kiss, Joan Jett, Rocky Horror, Queen and many more, you’ll be rocking in the aisles – or on your knees with your air guitar above your head.

Join the cast as they blast their way through some of the greatest ever Rock Anthems of the 70s and 80s including We Will Rock You, You Shook Me All Night Long, Devil Woman, Time Warp, Born To Be Wild, Rockin’ All Over The World and many more. 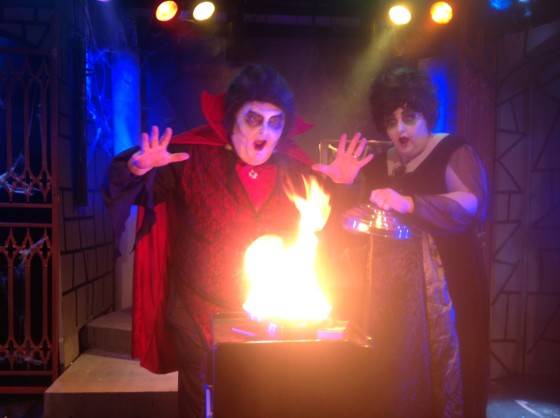 A must see Fright Night where audiences will have a Devil of a time!

“Magic, what else can I say. This show has to rate in the top 3 shows I have had the privilege of seeing.” – Wally Adams

“What a great show it was! Many thanks to the Cast and congratulations on a job well done!”
Helen Coghlan

“It was such a fun night out. Great singing and dancing. My friend and I had a ball.”
Jan Huggett – Radio 4RPH