Camerata kick off their 2018 Season! 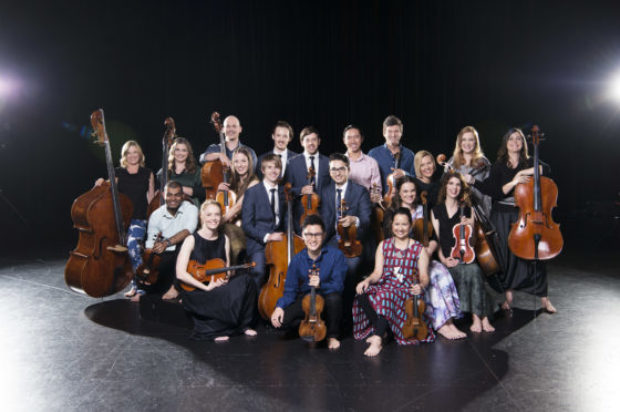 Camerata, Queensland’s Chamber Orchestra, promise to deliver their trademark energy and spark when they take to the Empire Theatre stage and QPAC’s Concert Hall for the Season 2018 gala opening concerts on Saturday 27th and Monday 30 April respectively.

Souvenir is a collection of inspired musical moments to treasure. From the tender beginnings of Rodrigo’s shimmering Cançoneta to Roger Smalley’s Strung-out – a visual spectacle that literally strings the players out in a single line across the stage, tossing their musical phrases into the air – the audience will be captivated.

Tchaikovsky’s sensational showpiece, Souvenir de Florence for string sextet will be played by the full string orchestra, creating an almost symphonic version that is sure to provide a memorable gala season opening.

Brisbane concert goers have the additional excitement of experiencing our collaboration with the new entertainment precinct Fish Lane. A favourite haunt of the Camerata team The Fish Lane Project will see orchestra partner Wandering Cooks design a special food and beverage offering in response to the music program in Souvenir. Only available a week either side of the concert, head on in and ask for the Camerata special and taste the music before you hear it!