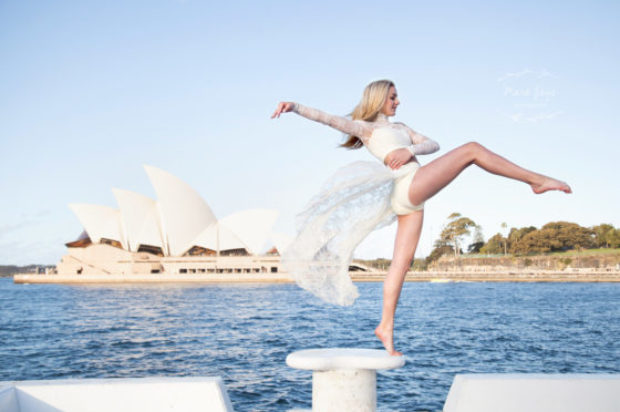 Fans of the reality TV show “Dance Mom’s” are thrilled about the recent revelation that ex cast member Chloe Lukasiak will be returning to the show to appear in the season 7 finale.

Chloe who is an original cast member of the cult TV show departed the series with her mother Christi in 2014, since then her career has gone from strength to strength with Chloe landing a variety of acting roles and being awarded the title of “Choice Dancer” at the 2015 Nickelodeon Teen Choice Awards.

When asked about the surprise return Chloe replied “I had heard that the team were coming back to Pittsburgh, Dance Moms was such a big part of my childhood and I really wanted to return and see the girls dance and also catch up”. 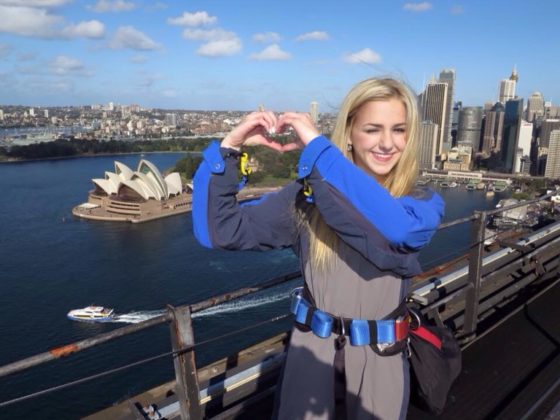 As expected Chloe’s return to the show is nothing short of dramatic, the upcoming trailer for the finale featuring scenes of an emotional reunion between Chloe, her mum Christi and old team mates. So what does this mean for the future of Dance Mom’s? At this stage no official comment has been made but it is safe to assume that fans are hoping that Chloe’s surprise return will be a permanent one.