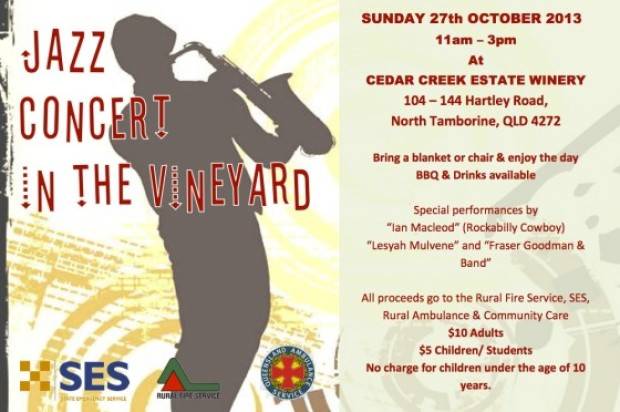 Ian B. MacLeod
Known as “Australia’s King of Rockabilly”, Ian B. MacLeod shines through whether he’s dressed in black leather belting out “Blue Suede Shoes” or in rhinestones and fringes crooning “Love Song of the Waterfall”.
In January, 1997 Ian was inducted into Tamworth’s “Hands Of Fame”, June, 2000, into the “Hall of Fame” at the Wintersun Festival on the Gold Coast & in October, 2000 into the “”International Rockabilly Hall of Fame” “- more great milestones in a country music career that has spanned five decades.
2001 saw Ian step up his touring, making several personal appearances at Country Music Festivals, as well as major Clubs. His “Waterfall” album received rave revues when it was released in September, 2001 at the World’s largest Independent Country Music Festival in Mildura, Vic. In 2002 two of the singles were lifted from the album, “Waterfall” & “Mountain Lowry Call”, and are still enjoying airplay on numerous radio stations throughout Australia, New Zealand, Europe, the UK, Canada & the US.
In 2005, during his tour of New Zealand, Ian released a new album, “Blue Misty Mountains” which includes eight Australian written songs, one of which, “The Ellenborough Falls” was released in the US on a compilation CD & consequently received massive airplay in Europe & Scandinavia soaring to #1 on the Swedish Country Music Charts.
A regular performer at Belrose Country Music Club in Sydney, Ian was honoured to accept the role of Patron on the sad passing of Smoky Dawson in 2008.
From Mt. Gambier in South Australia, to Rockhampton in Queensland, Ian has stunned audiences with his incredible portrayal of “Carl Perkins” & “Slim Whitman”, playing to packed venues wherever he goes. Always a welcome visitor to New Zealand, Ian has toured both the North & South Islands on several occasions & in 2008 released his first DVD filmed there during a sellout concert at Eltham Town Hall in Taranaki.
In conjunction with his ever-increasing popularity & an insatiable appetite from loyal fans for new material, Ian has just released “Easy Lovin'”, an album of Slim Whitman classics & a second DVD, “Rockabilly Party”, a live performance filmed in Queensland in October, 2008 featuring all his heroes from the 50’s.
Frazer Goodman
“Do you enjoy the smooth sounds of Jazz and Blues, ideal for back ground music whilst dining, dancing the night away at your next function or just kicking back on a Sunday afternoon. Frazer Goodman is no stranger to the stage. Having honed his skills as a singer-songwriter/backing musician on the streets of Asia, NZ and Australia he has been entertaining crowds upon crowds with his charming personality and smooth vocals, which has been described as “timeless and soulful, yet raw and energetic”. His ears for melodic twists and intuitive jazz blues soul inflections have led him on a songwriting journey since going solo in January 2011.

This year 2013 highlight leading the respected Wiley Reed Tribute band at the Broadbeach blues festival and no doubt a busy season festival touring and shows.
Elements of jazz, soul, reggae, blues roll effortlessly through the six-track album, united by genuine song-craft that celebrates love, beauty and life’s most treasured moments. And at the heart of it all is that voice, hammond organ and keys – a smooth, sultry and smoky blend evoking past greats such as Jimmy Smith, Lou Rawls, Ray Charles, Charles Brown. A very gifted professional Jazz & Blues singer entertainer and recording artiste. Equally adept at contemporary jazz as he is with straight-ahead jazz standards, Frazer is always pulling surprises during his performances.