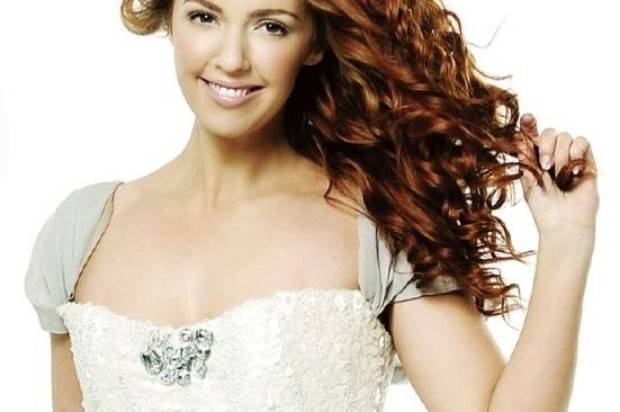 Seven time Billboard #1 World Artist Celtic Woman has just announced that they will be returning Down Under by popular demand for their second Australian tour in Jan 2014. The  Irish musical ensemble Celtic Woman announced today they have invited fifty of the Australian Girls Choir’s brightest stars to join them on their  tour of Australia. This is an added bonus for fans and is sure to be a vocal and performance spectacular not to be missed.

The Brisbane Show for ‘Celtic Women World Tour 2014’ is January 12th at the Brisbane Entertainment Centre.