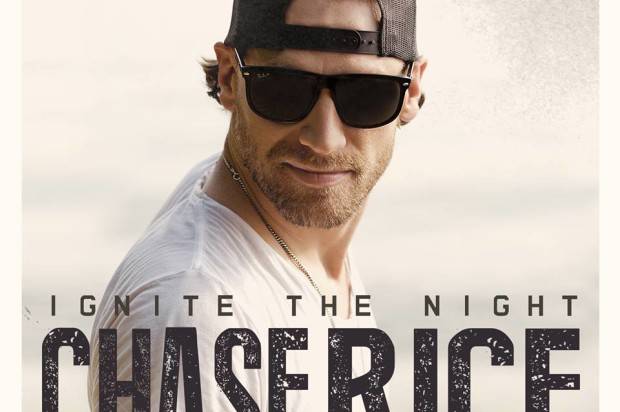 Hailed as “a rarity” (ESPN) and an artist who has established “clever ways [. . .] to enliven this new country trend” (Associated Press), Rice co-wrote the highest-selling digital country song of all time: Florida Georgia Line’s massive crossover hit “Cruise”, and his Columbia Nashville/Dack Janiels Music debut Ignite the Night opened at No. 1 on the country charts (US – for release in Australia through Sony Music August 7)

Rice toured with both Billy Currington and Dierks Bentley in 2014 and headlined his ‘Ignite the Night’ tour. He is currently on tour with Kenny Chesney for his ‘Big‘ Revival Tour through 2015

Chase Rice is a co-writer on Florida Georgia Line’s massive crossover hit “Cruise,” which made history as the most downloaded country single of all time.

Rice was born and raised in Daytona Beach, Fla. And played football at the University of North Carolina. He also worked for NASCAR with the Hendrick Motorsports pit crew before moving to Nashville to pursue a career in music 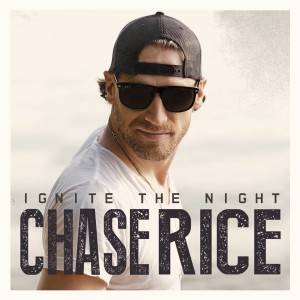