CHECK OUT THIS WEEK’S MUSIC PICKS WITH HOLLY ‘Jackie & Wilson’ is a rock-y track much different from Hozier’s number 1 sombre hit ‘Take Me To Church’. Hozier mixes grunge-sounding electric guitar with his rough sounding vocals to create a thumping rock track that everyone will love.

The end of the chorus “we’ll call our children Jackie & Wilson and raise them on rhythm and blues” perfectly sums up the song. It’s an easy listening love song with all of the makings of a classic rock song.

Hozier’s unmistakable vocals serenade throughout the track with the accompaniment of a choir giving the track a fuller sound in the chorus. ‘Jackie & Wilson’ is the perfect track to listen to on a lazy Sunday this summer and is sure to be another hit for the already globally successful artist. 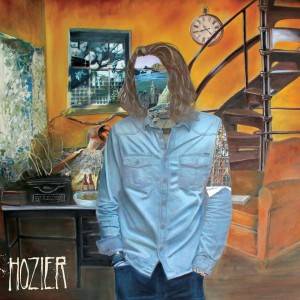 After the release of her acclaimed debut album MØ has released her new single ‘Kamikaze’. ‘Kamikaze’ sees MØ team up with producer Diplo for the second time to create a fun new track.

‘Kamikaze’ has the unmistakable sound of MØ paired with the brilliant producing of Diplo. MØ’s unique vocals are layered throughout the song to create a complex party track.

‘Kamikaze’ mixes multiple individual sounds with an effect mixed in that creates MØ’s personalized sound. The beat of ‘Kamikaze’ will have everyone moving their bodies and the multiple sounds in the track makes it the perfect party song. 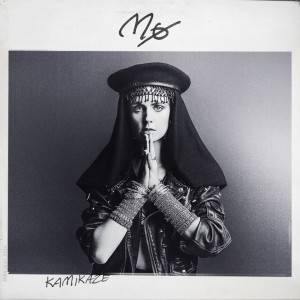 Country music’s sweetheart Carrie Underwood has released the second single from her new album, ‘Heartbeat’. ‘Heartbeat’ is off Carrie’s album ‘Storyteller’ that has earned her the award for Favourite Female Artist – Country at the American Music Awards this year.

‘Heartbeat’ is a romantic song that Underwood co-wrote with Zach Crowell and Ashley Gorley. Crowell also produced the track. It is a slow ballad song, much different from the first single off the album ‘Smoke Break’.

Lyrics like: “I want to feel like a kick-drum, beating faster in your chest” and “dancing to the rhythm of your heartbeat” is paired with Carrie’s powerhouse voice to create an emotional track that will speak to everyone.

The chorus is backed up by a male harmony that creates density and dynamic while the instrumental accompaniment is everything a great country ballad needs. Banjo, guitar, percussion, and chimes play throughout ‘Heartbeat’ to give it the authentic country feel that has made Carrie Underwood a household name. 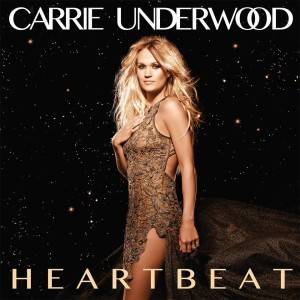 Kyrre Gørvell-Dahll, a.k.a Kygo, has teamed up with Ella Henderson for the new track ‘Here For You’. After making waves online with remixes played over 800 million times, ‘Here For You’ already has over 891k streams in Australia alone.

‘Here For You’ is a pumping yet simple dance track riddled with Ella Henderson’s flawless vocals. The Norwegian born DJ/producer has created another smash hit after his hit ‘Firestone’ was certified Platinum.

‘Here For You’ is a dreamlike track with Ella Henderson’s vocals being both soulful and light throughout the track to create movement and dynamic. The simplistic beat and sounds in the track create a unique sound that has given Kygo such success around the world.

‘Here For You’ is available now! 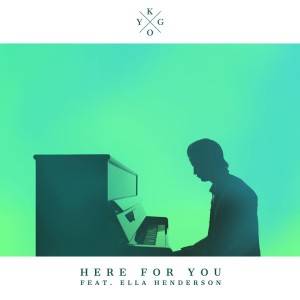