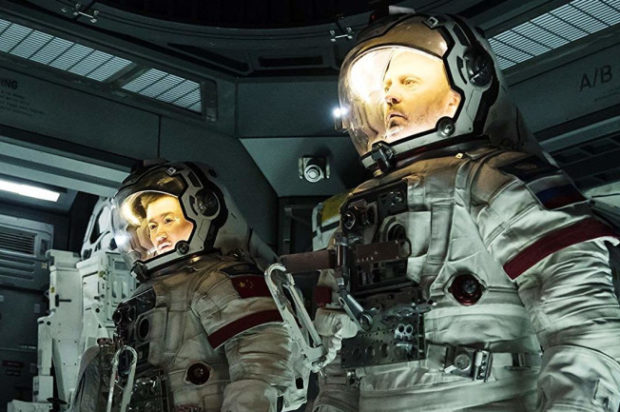 China has made a blockbuster film which is their first SCI-Fi film The Wondering Earth which is based on a short story by Cixin, who won a Hugo Award in 2015 for The Three-Body Problem.

It takes place in the distant future, as the sun is about to explode, meaning humanity has to find a new solar system to colonize and survive.

The Wandering Earth has made over $844 million at Chinese theatres since it came out earlier this month, making it a smash success in the country. Its budget was close to 50 MIIL.

The creative team behind this were ambitious to follow the challenge to work on this film to produce the film as the studios in China did not want to make SCI FI. Other investors and alliances brought this together and clearly have achieved success and have broken through in proving that it has drawn the Chinese audience to come and has reached global success.

The director Frant Gwo a big fan of the science fiction genre and was first influenced by James Cameron’s Terminator 2: Judgment Day which inspired him to become a director in the genre. He had spent the following years studying the genre to direct a film.

Director Gwo had invited four scientists from the Chinese Academy of Sciences (CAS) to act as consultants. The film’s three thousand concept maps and more than eight thousand sub-mirrors were elaborately created by a conceptual art team of three hundred people over a period of 15 months. Filmed in Qingdao, a seaside city on north China’s Shandong province and Weta Workshop made the film’s highly specialized spacesuits, exoskeletons, and weaponry.

Netflix has now acquired the International rights The Wondering Earth.