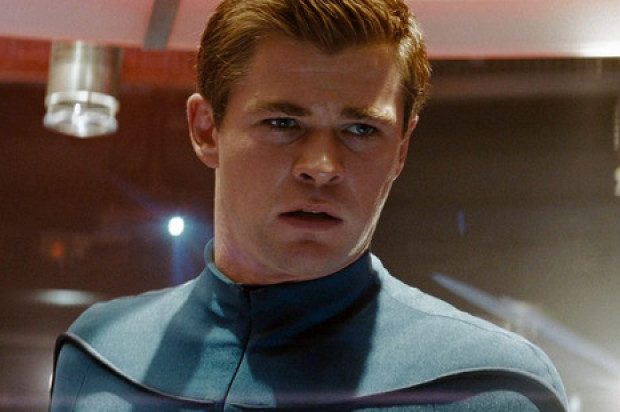 The studio said the next chapter in the sci-fi saga will focus on Chris Pine’s Captain Kirk crossing paths with the father he never met.

Hemsworth, who appeared in the 2009 Star Trek, will reprise his role as Kirk’s father, George Kirk.

Title or release date is yet to be confirmed.

Star Trek Beyond, will be released this week in cinemas. This director who previous was JJ ABRAMS is now Fast & Furious director Justin Lin for the third release.