Christopher Coleman Just Like a needle NEW SINGLE by Caroline Russo | on June 3, 2015 | 0 comments | in Music | Like it 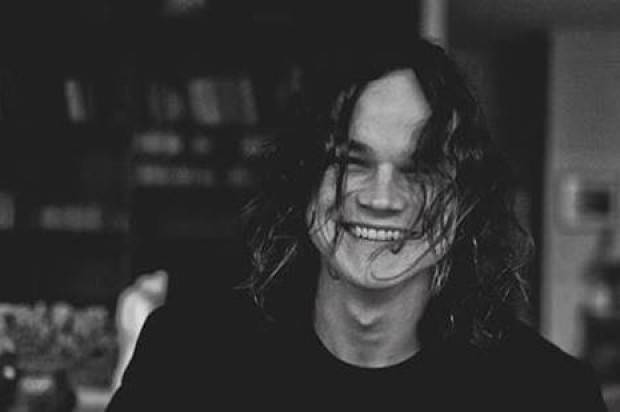 Born from luck, fortune, serendipity and whatever else it is that the music gods preside over, comes ‘Just Like A Needle’ the new single from Christopher Coleman and his Collective.

Recorded in a barn in the south of Sweden, where Coleman was mixing the Collective’s debut album, the four verse, no chorus track meanders through Coleman’s complex thoughts and emotions, playing out like a stream of consciousness; a dream state.

Having impressed with the strength of their self-titled debut back in 2014, ‘Just Like A Needle’ proves that the Christopher Coleman Collective are no flash in the pan. The charismatic young Tasmanian born singer-songwriter’s voice is compelling, and the evocative song stays with you long after the final note.