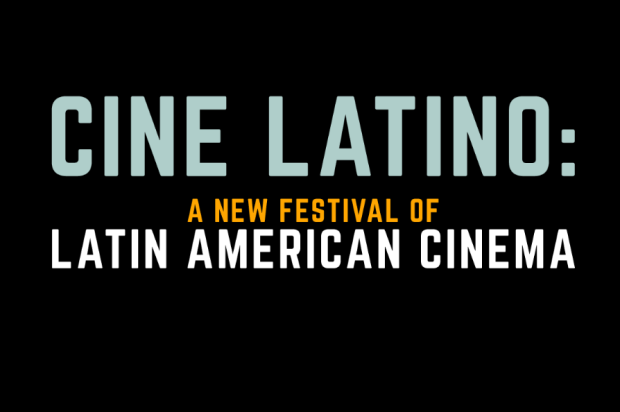 Showcasing the best in Latin American cinema this August

Designed to provide audiences with the chance to experience the sights, sounds and stories of Latin America, CINE LATINO will showcase over 30 films this August exclusively at Palace Cinemas nationally.

Highlights from this year’s program include the Opening Night offering NERUDA by multi-award winning Chilean director Pablo Larraín (Tony Manero, No, The Club). Starring Gael García Bernal, the film is a noir-infused reimagining of the Nobel Prize-winning poet and politician Pablo Neruda’s struggle with the Chilean state.

From Paraguay and Argentina comes GUARANI (pronounced wa-ra-nee), an unexpected road trip movie that gently unwinds a quiet and deeply moving story about the real meaning of traditions and family bonds. Featuring veteran actor Emilio Barreto as Atilio a proud indigenous Guarani man who lives on the riverway and insists on maintaining traditional lines despite the ever encroaching modern world.

From official selection at the 2016 Berlin International Film Festival comes THE BRIBE OF HEAVEN by experienced filmmaker Lisandro Duque Naranjo (The Invisible Children). The black comedy takes place in a small and devoutly Catholic village in the Colombian Andes in the 1970s. It’s Easter when the family of a suicide victim tries to make arrangements for his burial only to find that the new local priest (a standout performance by Germán Jaramillo) holds fast to the doctrine of denying church burial to suicides.

Meanwhile, the Argentinian HOW TO WIN ENEMIES from rising star director Gabriel Lichtmann (Jews in Space) is a strong offbeat comedy with overtones reminiscent of early Woody Allen.

The full program will be announced on 12 July. For more information and to register for updates, visit www.cinelatinofilmfestival.com.au

The festival will screen exclusively at Palace Cinemas in these cities: