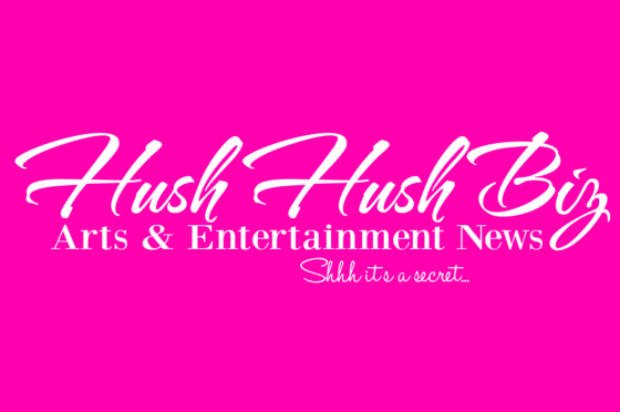 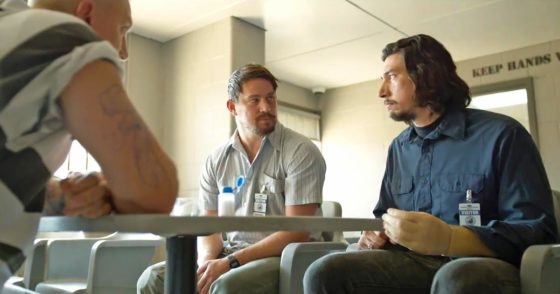 What an absolute hoot ‘Logan Lucky’ is! The type of film that grounds its outlandish premise and characters with surprising depth and gravitas, Steven Soderbergh’s crime caper is more “Ocean’s 7-11” with its horde of un-glossed players, but don’t be fooled though as the ideas planted within are just as smart as anything Clooney and co. could pull off.

Laid-back in tone but wicked in execution, ‘Logan Lucky’ takes its time in introducing us to its motley crew of working-class characters as it slowly but surely opens us up to their realities. Channing Tatum leads the charge as Jimmy Logan, a former star footballer who, thanks to a pre-existing injury, has found himself out of employment. Recruiting his one-armed, Iraq war-vet brother Clyde (a wonderfully simple Adam Driver), wise-cracking hairdresser sister Mellie (Riley Keough, granddaughter to one Elvis Presley), and incarcerated crim Joe Bang (Daniel Craig, clearly enjoying the chance to play comedy with bleached blonde hair and an accompanying maniacal laugh), he devises the rather ambitious scheme to pull off a heist during a NASCAR race in North Carolina.

As ludicrous as it all proves to be, Rebecca Blunt’s screenplay is never short of being anything other than immensely clever, as is the wild line-up of talent Soderbergh has assembled in playing the unassuming ensemble; Brian Gleeson and Jack Quaid are absolute delights as Bang’s inexplicably stupid brothers, Katie Holmes adds a bit of trashy charm as Jimmy’s materialistic ex-wife, and Seth MacFarlane proves crassly villainous as the arrogant driver who learns the wrath of the Logan boys is not something you want to experience.

Though initially the film is a little slow to the starting line, once it’s off and racing you’ll never want it to end. The sheer brilliance crafted in such sequences as Joe and Clyde’s smoke and mirror routine for both breaking out and back in to jail is one of the many delights ‘Logan Lucky’ excels at executing, and the untainted fun there is to be had in witnessing this wild comedy is reflected in its dedicated cast who are all evidently up for being down on their luck.