COMMON KINGS TO SUPPORT JUSTIN TIMBERLAKE IN AUSTRALIA THIS SEPTEMBER 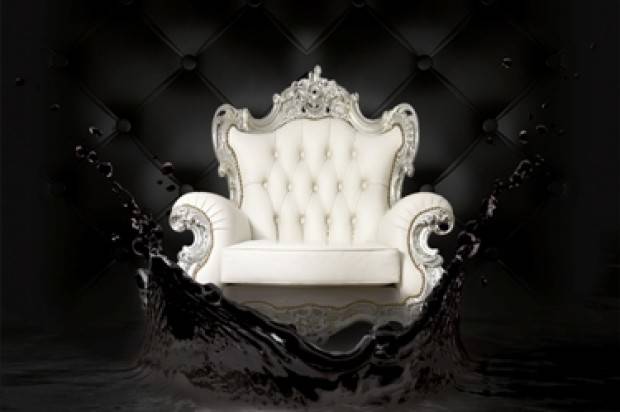 Sony Music Entertainment Australia are pleased to announce that COMMON KINGS have been confirmed as the support act for the legendary Justin Timberlake on his Australian shows this September.

Getting to share the same stage as chart-topping star Justin Timberlake is another impressive achievement in what is quickly becoming a sizable list of successes for the band including opening slots for mega recording artists such as BRIAN MCKNIGHT, FERGIE, and UB40.

Now on the cusp of their own international stardom, the Kings maintain an attitude of humility and gratitude for the continued support from their loyal fans, and a sense of excitement for those hearing Common Kings unique island spin on traditional pop music for the first time.

In 2014, the stage is set for Common Kings to take their brand and grass root success to the global stage. Their album, that holds a list of collaborators much resembling last year’s songwriter and producer nomination list at the Grammy Awards promises to be anything but common.

The first single ‘Kingdom Come’ from their forthcoming album is available now.

Tickets for Justin Timberlake, with special guests Common Kings, are on sale now. For tour and ticketing details, visit: www.livenation.com.au 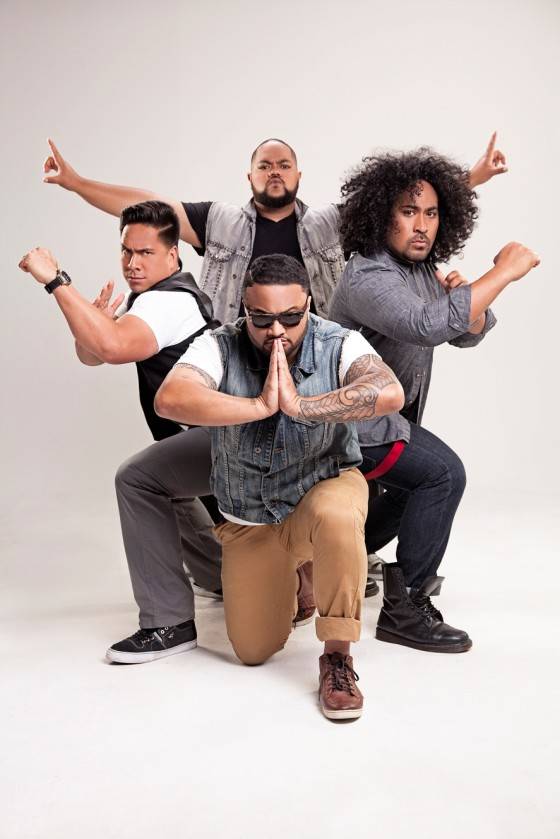