Berlin Content Media Heels of Sundance World Premiere Reversal by Caroline Russo | on February 6, 2015 | 0 comments | in Film | Like it 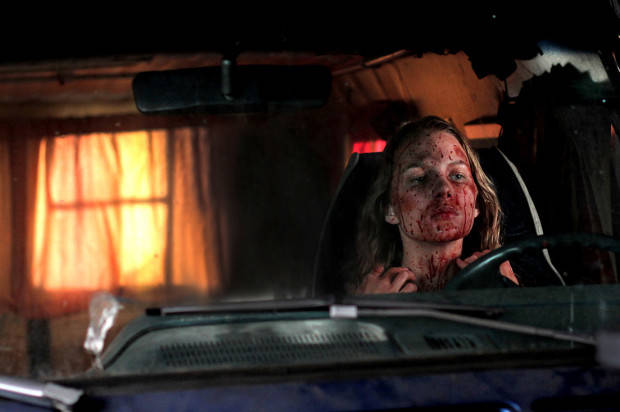 Continuing to bolster its international sales slate on the eve of the EFM, Content Media announced today that it has acquired international sales rights to Dark Factory’s “Reversal,” the gritty female revenge thriller that just premiered to great fanfare at the Sundance Film Festival.

Content will be introducing and screening “Reversal” to international distributors for the first time at the European Film Market (EFM) in Berlin this week.

José Manuel Cravioto directed the film, which stars up-and-coming actress Tina Ivlev (“The Devil’s in the Details”) as Eve, a tough young woman fighting to escape a malicious abductor. However, after discovering she may not be the only victim, Eve unravels a darker truth and decides to turn the tables on her captor. Richard Tyson (“There’s Something About Mary”) co-stars.

“Reversal” premiered in the “Park City at Midnight” section of this past Sundance Film Festival, after which IFC Midnight quickly acquired U.S. distribution rights to the film.

“Reversal” is the first film produced under the Dark Factory banner, which also recently filmed “One Shot,” starring Topher Grace and Anne Heche, in Mexico. The production company has lined up another horror film with Cravioto, “100 Cries of Horror,” which is slated to begin this year.