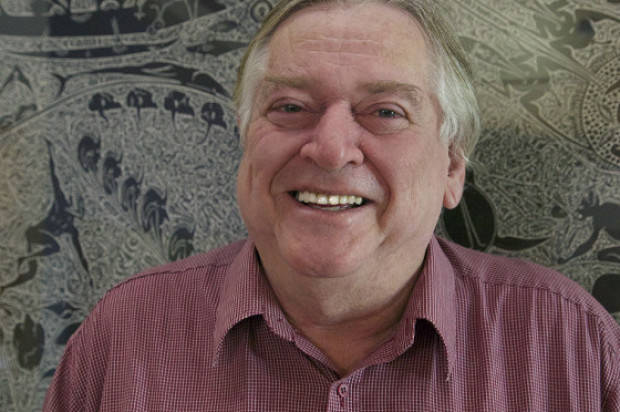 FOUNDING FESTIVAL DIRECTOR BILL HAURITZ OF WOODFORD FOLK FESTIVAL –
ITS 30 YEARS STRONG! AND THIS IS THE ONE NOT TO MISS!

The Woodford Folk Festival which is a International once a year magical fest that is based in the region of Cabooolture and has been there since 1994. It was the ideal of founder and festival director Bill Hauritz, who started the festival 30 years ago in the hinterland of Malany.
Our first festival was on March 13, 1987 which lead to attract 900 people then Bill says, the attendance now is 123,000 and increases each time with 3% from overseas and 33% from interstate.
The festival is now a $10 million dollar business and is developing the 500 acre permanent site called Woodfordia, which is dedicated to the arts, humanities and the folk lore. The festival has been a major player nationally in changing the narrow perception of the term folk to that of a dynamic, contemporary, social and cultural expression of today’s society. The success of the Festival has been due in part to its strong community focus and its ability to debate some of the key issues in society today, with particular emphasis on the environment, multiculturalism and indigenous affairs. It is one of the largest folk festivals in the world and the largest community driven cultural event in Australia. It has been described as one of Queensland’s major cultural assets. The Festival is the largest gathering of artists and musicians in Australia.

In selecting the artist it is determined with 1600 acts who submit their expression of interest online and are then picked. We present around 2,400 performers in 420 acts performing on 25 stages in 1400 shows over the 6 days and nights.

The team behind Bill work very hard and one of them is the festival director Amanda Jackes who puts an amazing show together with the team of 25 staff that are on full time, and 2,700 volunteers with 250 of them working to set up one very well oiled event.

Bill recalls the years that he is fond of and 94 he recalls was when they left Malany and begin to plant the trees on the new location. Now up to 1,000,000 trees are there and that is a real buzz to see this evolve and it will keep going! Also the year we had Midnight Oil 1999/ 2000 was a big event and of course the year where we suffered with the weather conditions around 2010 to 11. What come from that is the great loyalty from our attendees who stuck with us and thats when you feel very proud as I see this as a partnership event and that is the magic of this festival,” said Bill.

For this year we say this is the one not to miss as they have been building to lift the game more so. There will be a lot of changes to make it look fresher and layouts of the event will be presented for what they think is for the better. There is a lot of thought that has to be planned out. For the environmental aspects of the event the Festival organisers have formed policies and actions regarding waste management, packaging, electrical use, water use, recycling, public education, public transport, sewerage treatment, chemical use, soil treatment, tree planting, workshops, and carbon footprint. They’re always working on improving things and still there’s a long way to go. 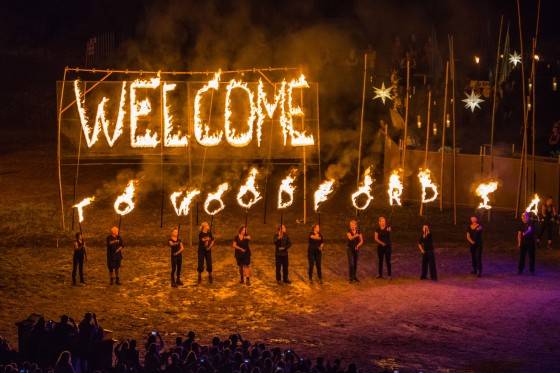 In seeing the festival evolving from here and to the future Bill adds, “we’d like to see the festival grow organically the way it has. This will bring challenges as the festival grows to maintain and strengthen the spirit of the festival and the strong comfort levels. The pressure has always been on innovation from the beginning and more than ever this must continue. We live the tradition of making the next festival better than the previous one. We know that what makes a great festival isn’t great big decisions but rather thousands of good little ones. This has a way of steering the ship for us.” The festival commences on Boxing Day 2015. There are among thousands who arrive to set up the camping stations who mostly prepare every year for this. The opening ceremonies are amazing as well to the ending ones which are on New Years Day where they set up a theme and huge Fire show. This is a great way to start the year off and to be part of a visual show. It is a wonderful experience and for first timers which will bring you back year after year as it truly moves the soul, and generates a high volume of oxygen that fills in every part of your cells of satisfaction!

Check out all the details of ticketing and how to stay there on their website below and be quick to book in.