CRAIG FERGUSON FAREWELL SHOW :SAD DAY FOR AMERICA HE WILL BE MISSED 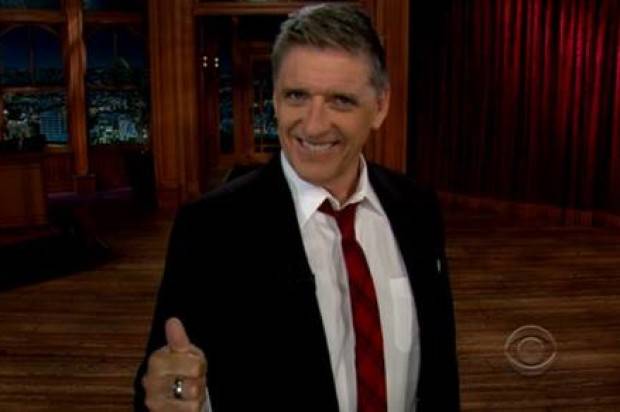 Craig Ferguson is a Scottish-born American television host, stand-up comedian, writer, actor, director, author, producer and voice artist and was host to the The Late Late Show for Ten years which come to final stages this week.

He was noted to be the best live show host in America and even though he said he was not retiring which was a relief to many fans, he will be back next year but yet to be announced as to what he will be doing and what network! 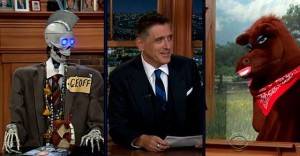 The start of the last show was joined by numerous past guests celebrities who banded together in video and then to live where Craig sang with special guests and friends a montage of 50 former guests on his show—from Archbishop Emeritus Desmond Tutu to Quentin Tarantino and Kristen Bell—sang, Betty White, Kevin Costner, list goes on and danced to “Bang Your Drum” by Glasgow group Dead Man Fall. 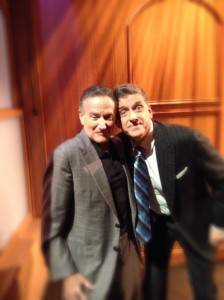 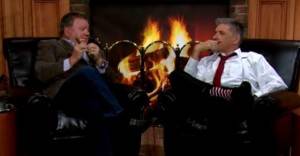 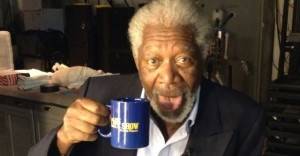 He sincerely thank all last night and after one last reading of tweets and emails, one last dance with Secretariat, and one final guest—Jay Leno, who, along with Larry King, reached out to Ferguson to ask him not to quit—Ferguson stood in front of his fireplace, talking to his robot skeleton sidekick voiced by Josh Robert Thompson, for a final bit of bizarre late-night humor: and with Drew Cary the entire show was all a dream.

He has a list of credits that goes on but all in all he is a stand up comedian and tells jokes and that what he loves to do and may he grace the TV or film world very soon as he is one of kind brilliant talented and free speaking triple A entertainers of our time. 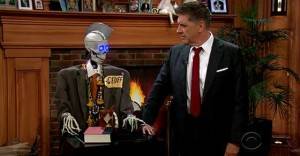 Caroline Russo
Note we had the pleasure to catch one of the last shows and that will always be a fond memory.