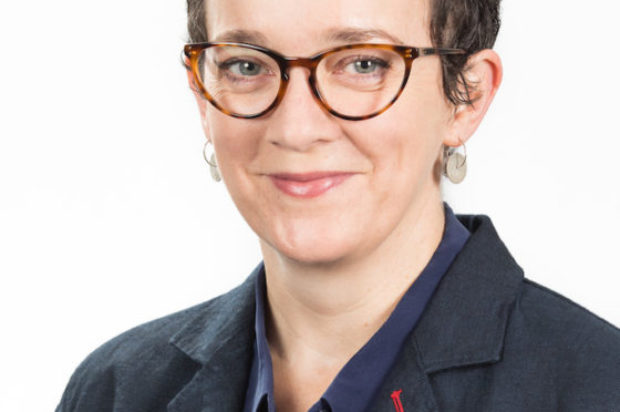 Ten NSW-based filmmaker teams have been selected to attend an expert masterclass as part of the Half Hour Drama development partnership between Create NSW and the ABC, which will see character-driven 30-minute drama series’ with ‘heart and humour’ go into development.

Following the international masterclass from key creators and showrunners of successful local and international productions in mid-2018, up to four projects will be selected to share $100,000 in funding from Create NSW and the ABC to further develop their half hour drama projects.

At the same time, Create NSW, ABC TV and production company Jungle Entertainment have also announced eight new screen projects selected for development under the banner of Cli-Fi, the emerging genre that deals with climate change and global warming.

Grainne Brunsdon, Acting Executive Director of Create NSW said, “The call for Half Hour Drama pitches received a phenomenal level of interest and it was extremely difficult in selecting our masterclass teams. However, combined with our strong and creative final Cli-Fi projects, we are very excited about the fantastic mix of diverse stories we are taking forward for further development.

“It’s particularly thrilling that the projects announced today encompass both experienced writers, directors and producers as well as new voices in our industry.”

Sally Riley, Head of Scripted (Drama, Comedy and Indigenous) at the ABC said “Distinctive Australian stories are core business for the ABC and these two partnerships with Create NSW present an exciting opportunity to unearth new talent and authentic voices. We are looking forward to working with the selected creators.”

Chloe Rickard, Jungle COO said “Investigating the topic of climate science from a position of fictional drama has been an extremely revealing way to get people thinking laterally about such a critical issue. Jungle Entertainment are extremely excited by the breadth of talented writers and range or genres we’ve been able to unite under our Cli-Fi theme.”