CULT FICTION – FROM ARTHOUSE TO GRINDHOUSE AT PALACE CENTRO 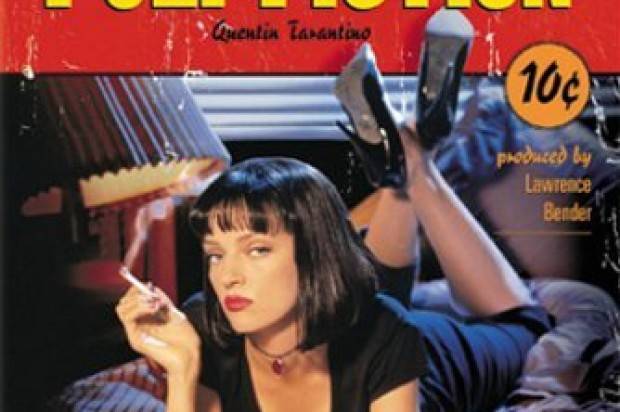 Palace is proud to present Pulp Cult, a weekly screening of the best eclectic selection of cult classic films launching Friday 14 August at Palace Centro Cinema. The program provides a time machine of cult comedy, horror and offbeat dramas at a cool up-late timeslot each Friday night. Cinema lovers have the opportunity to indulge in their favourite arthouses, classic films and pulp culture flicks for just $10 General Admission or $8 if you are a Palace Movie Club Member.

Launching Pulp Cult and in celebration of its 40th birthday will be fan phenomena The Rocky Horror Picture Show. A freak show favourite involving creatures of the night, touching, sequins, love and lust and all things robust! 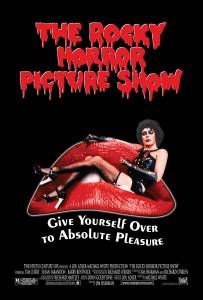 Following on, Tommy Wiseau’s it’s so-bad-it’s-transcendently-good The Room will screen with unintentional humour and melodramatic scenes in all their glory. Next bust out the kool-aid with black comedy crime masterpiece Pulp Fiction. Join “the dude” in neo-noir crime comedy The Big Lebowski and the spirit-exterminators in supernatural comedy Ghostbusters. Hatch open the original pre-historic adventure film Jurassic Park and combine horror and nerve-tingling tension in space with Alien. Visit remote cabin-in-the-woods horror The Evil Dead and slash through Friday the 13th with infamous hockey-masked Jason. Remember the 80s and 90s in stitches with lowbrow cultural phenomenon Wayne’s World and coming-of-age black comedy Withnail & I. The program closes on the eve of the spookiest night of the year where you can ring in the dawning of Halloween cult horror style with Rosemary’s Baby. 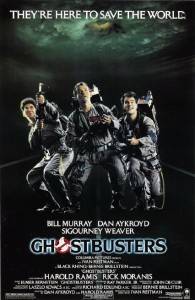 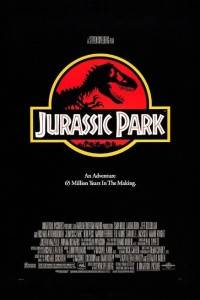 Pulp Cult will give old and new fans with a thirst for the genre the chance to see favourite film moments on the big screen. Following the launch, this film series will be a weekly screening held at 11pm each Friday night at Palace Centro until October 30. 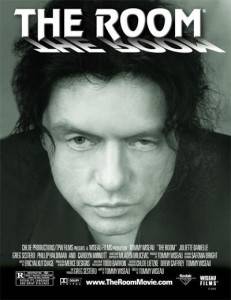 Palace Cinemas are renowned as a provider of fully licensed and luxurious cinemas dedicated to showcasing quality films.

Tickets are $10 General Admission and $8 Movie Club Members
Tickets can be purchased at the box office, via phone or online at www.palacecinemas.com.au