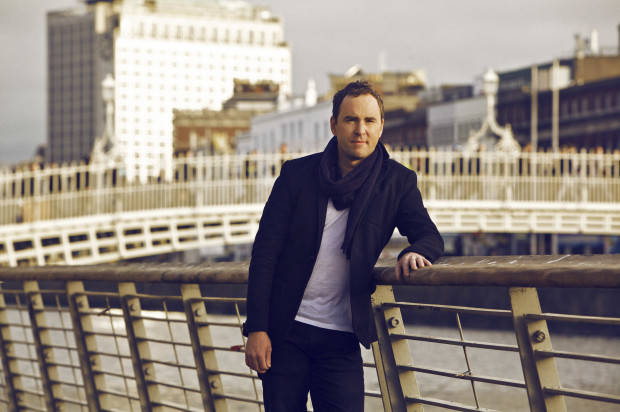 In March 2015 Damien returns with SONGS FROM IRELAND; an album that celebrates Damien’s musical heritage and delivers another chapter in the creative life of this remarkable singer. 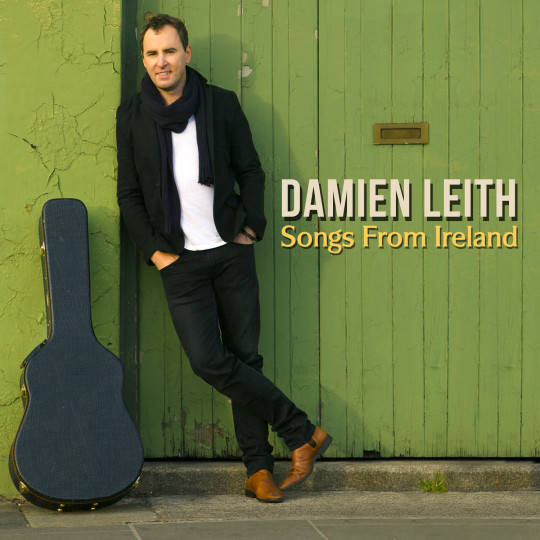 “The main thing for me with this album” explains the singer, “is that I created something that was authentically Irish. It has all the traditional elements: the fiddle, flute, uilleann pipes and bodhran, all of those great sounds that make up traditional Irish music. I’ve tried to be as real as possible, whilst also being true to my style as well.”

SONGS FROM IRELAND was recorded in both Sydney and Dublin and features contributions from Sharon Corr (‘Black Is The Colour’), Sharon Shannon(‘Galway Girl’) and, via the wonders of modern technology, the late Bing Crosby(‘Galway Bay’).

“When I wrote a play for the Adelaide Cabaret Festival called ‘The Parting Glass’, I went back through all the Irish songs I’d always loved and I made sure that in between each piece of script one of those classic songs, that I’d sung since I was a kid, was featured. It got an incredible review and I decided, there and then, that I wanted to record an album full of those songs.” Leith continues, “Songs with great stories and long histories. We’ve made SONGS FROM IRELAND an honest, authentic Irish album, very organic and it comes from the heart.”

In support of his new album SONGS FROM IRELAND, Damien will also be touring his critically acclaimed stage production
‘The Parting Glass: An Irish Journey’

Tickets on sale Monday 16th February 2015, with additional dates
still to be announced!

Damien Leith is a multi-talent artist that has made his mark in Australia as a singer, songwriter, producer, author, playwright and TV personality. In just over 8 years Damien has enjoyed platinum-selling albums and been nominated for multiple awards including ARIAs, MTV Australia Video Music Awards and Helpmann Awards. His ARIA wins include Number 1 Chart Awards for the albumsWHERE WE LAND and THE WINNER’S JOURNEY, Highest Selling Album (THE WINNER’S JOURNEY), and Highest Selling Single and Number 1 Chart Award for the track, ‘Night of My Life’.His music has been chosen to appear in commercials and television shows, with his song, ‘Beautiful’,accompanying a global Estee Lauder campaign and ‘Not Just For The Weekend’, being the theme song for the television series, Saving Kids – a show that Damien also hosted. Damien is in demand as a TV host for Australian shows with a family feel. As well as hosting the Australian TV Series, Saving Kids,Damien has hosted New Idea Test Kitchen (Channel 7Two) and Great Easter Feasts with Rachael Finch (Channel 7, March 2013). He regularly fills in as co-host on Channel 7’s The Morning Show and was a celebrity contestant and finalist on the 2011 series of Dancing with the Stars. His ride to success has been multi-faceted with Damien demonstrating his creative writing skills by publishing two novels,One More Time (2007) and Remember June (2009).