David Gilmour Music Rattle That Lock Sony Music Austraia by Caroline Russo | on July 18, 2015 | 0 comments | in Music | Like it 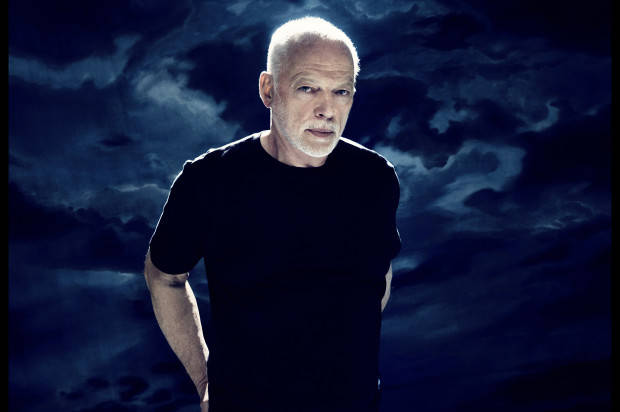 RATTLE THAT LOCK is David Gilmour’s fourth solo album and follows his 2006 UK No.1 album ON AN ISLAND. Primary lyricist on the new album is Gilmour’s long-term writing partner, Polly Samson, and it is co- produced by David Gilmour and Roxy Music’s Phil Manzanera. RATTLE THAT LOCK’s striking cover has been art directed by Dave Stansbie from The Creative Corporation under the Creative Directorship of Aubrey Powell from Hipgnosis.

The lead track ‘Rattle That Lock’ will be available to download and stream later today. The song begins with the four notes, created by Michaël Boumendil, which precede announcements at French SNCF railway stations which Gilmour recorded on his iPhone at Aix-en-Provence station. Samson’s lyrics are inspired by Book II of John Milton’s Paradise Lost, which is also featured in her recent acclaimed novel, The Kindness. The single also features The Liberty Choir and singers Mica Paris and Louise Marshall. 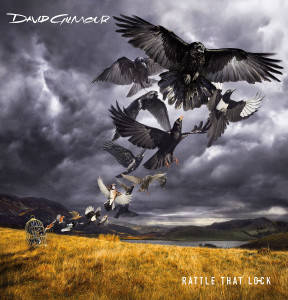