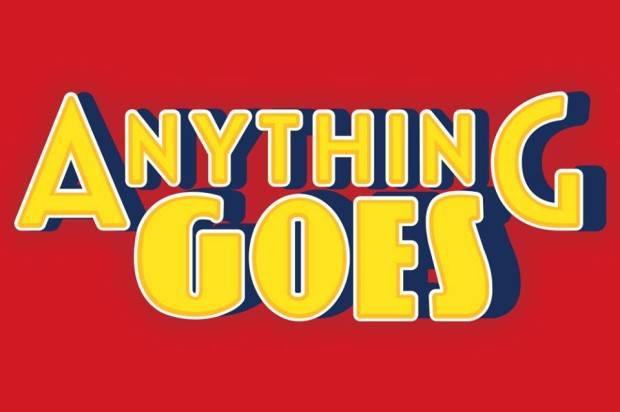 ANYTHING GOES CRUISES INTO QPAC

Be ready to get on board as the hilarious Helpmann Award winning musical Anything Goes officially opens tonight (Tuesday 28 July) at Queensland Performing Arts Centre (QPAC).

Opera Australia Artistic Director Lyndon Terracini AM and leading Australian theatre producer John Frost AM were thrilled. “We are extremely proud of Anything Goes, and very happy for this well-deserved recognition for Caroline, Alex and Andrew,” they said. “The show was acclaimed by critics and audiences alike in Melbourne, and we can’t wait to open to Brisbane audiences tonight.”

This dazzling musical celebration, described by Ben Brantley of The New York Times as “a deluxe candy box of Cole Porter’s best songs”, features a hilarious tale of topsy-turvy relationships, mistaken identities and foiled plots, peppered with some of musical theatre’s most memorable standards including You’re The Top, De-Lovely, I Get A Kick Out Of You and of course the title song, Anything Goes.

Winner of three Tony Awards, including Best Musical Revival and Choreography during its most recent Broadway run, Anything Goes is a stunning nautical favourite. This is a first-class musical.

Don’t miss Anything Goes in a strictly limited season at QPAC playing until Sunday 16 August 2015. To book go to qpac.com.au or phone 136 246.