DELTA GOODREM TO RELEASE SINGLE “THINK ABOUT YOU” 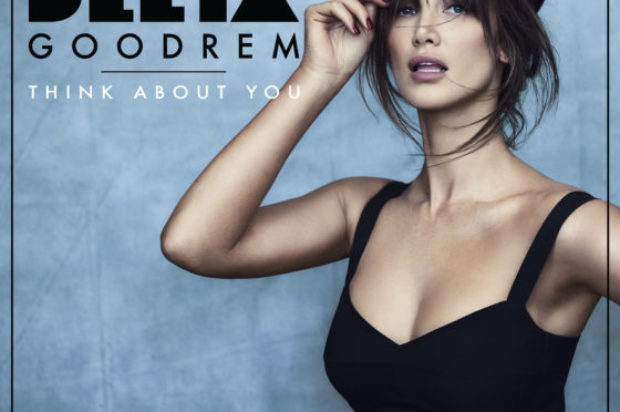 Multiple ARIA award winner & multiplatinum singer/ songwriter, Delta Goodrem has been teasing fans since Saturday night with hints of new music, and today has announced her brand new single, ‘Think About You’. The highly anticipated single is the first taste of new music since her #1 album WINGS OF THE WILD, released in 2016. ‘Think About You’ will be available to stream and download from this Friday February 16th and is available for pre-order NOW.

After the one second teaser sent fans across Instagram into a frenzy on Saturday,Goodrem unveiled additional music snippets and today, has officially announced that ‘Think About You’ will be available this Friday at radio, to stream and download.

‘Think About You’ was written by Goodrem alongside worldwide hit makers, Julian Bunetta and John Ryan (One Direction, Niall Horan, Harry Styles, Maroon 5), and is, at its core, a feel good, upbeat song with an irresistible catchy groove.

“I had heard about Julian and John through the years and obviously they’ve had so many hits around the world,” says Goodrem. “It was amazing to bring what I do as a songwriter together with them. We had a lot of fun working together.”

“As a songwriter, I look at the message that I want to convey in a song,” continuesDelta. “In this case, and after working on a number of different projects, I genuinely went into the writing session with an open mind that it didn’t have to come with as much gravity in the sentiment, it just has to feel good. Every chapter of my career has been different and right now, with this song, I want people to just have fun.”

‘Think About You’ is the first taste of music from Goodrem in 2018. She will be returning to TV screens soon for her seventh seasons as a coach on The Voice Australia before portraying Olivia Newton John in the biopic, Hopelessly Devoted To You, later in 2018.