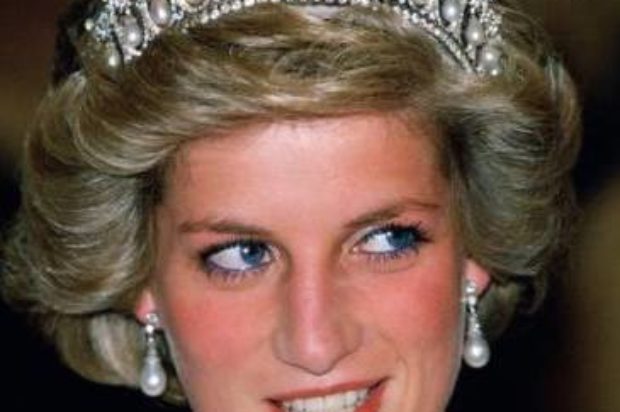 Throughout August Foxtel is commemorating Diana, the Princess of Wales with a range of new programming exploring her extraordinary life. It has been 20 years since the tragic accident when Princess Diana, her companion Dodi Fayed, and their driver, died in a car crash in the Place de l’Alma underpass in Paris, France on August 31, 1997. Since then the world has celebrated her generous and compassionate legacy, and mourned her untimely passing.

Diana: A Quiet Revolution will exclusively premiere on Foxtel’s Lifestyle YOU channel on Tuesday August 8 at 9.30pm. No-one in history has ever been as universally adored as Diana. In her short life she captured the world with her charm, beauty, and limitless compassion. Her honesty and empathy challenged the century-old tradition of stoic royal silence, and brought a queen and her people closer than ever before. She was a Princess, a humanitarian and a mother. Now, two decades on we look back at her incredible life, and how she changed the Royal family forever in this one hour television special.

National Geographic will broadcast an Australian premiere two hour special, Diana: In Her Own Words on Tuesday August 15 at 7.30pm. Princess Diana lived her life in front of the cameras. Diana: In Her Own Words revisits her emotional journey from childhood through her rocky marriage to Prince Charles and subsequent emergence as the popular ‘People’s Princess.’ From Peabody award-winning producer Tom Jennings, this touching tribute relies solely on archival footage and recordings to explore her profound impact on the world and on the future of Britain’s monarchy.

Three part special Diana: Tragedy or Treason? will have its Australian premiere on TLC at 7.30pm each night from Sunday August 27 to Tuesday August 28. Diana: Tragedy or Treason? is the compelling story of a woman who captivated millions with her beauty and her down-to-earth charm, proving she was more than just the wife of a Prince. Diana was both style and substance; a fashion icon, a humanitarian and a fiercely protective mother. She redefined what it meant to be Royal – so much so that many feared she would ultimately bring down the monarchy. Instead, through her legacy, she ended up saving it.

History will exclusively premiere Diana: 20 Years On Monday on August 28 at 8.30pm. This landmark one hour documentary reveals the life and work of the Princess of Wales in the 20th year since her tragic death.

Created in 2010, Diana: Her Last 10 Days In Pictures is a documentary exploring how the world is still fascinated by Diana and the manner of her untimely death. The legacy she left in the photographs of that time show a woman in her prime – confident, attractive and poised on the brink of a new life, and this one hour special uncovers the truth behind those iconic shots.

First broadcast in 2016, Princess Diana’s Death: Mystery Solved is a two part documentary providing forensic evidence gathered by Colin McLaren indicating that both the French and English investigations into the death of Diana were flawed. McLaren interviews many of those involved in the investigation, as well as crucial witnesses, and concludes that a cover-up existed.

In addition to the Princess Diana specials, UKTV will also broadcast Prince Harry in Africa on Thursday August 10 at 7.30pm. This Australian premiere one hour special follows Prince Harry on his return to Lesotho, in Africa, to continue the work of the charity he set up in the country a decade previously. See Prince Harry set off on an unforgettable adventure, where cameras will bear witness to his travels through the beautiful and challenging scenery to remote locations with his deeply personal aim of discovering the stories that he wants to tell to the world.