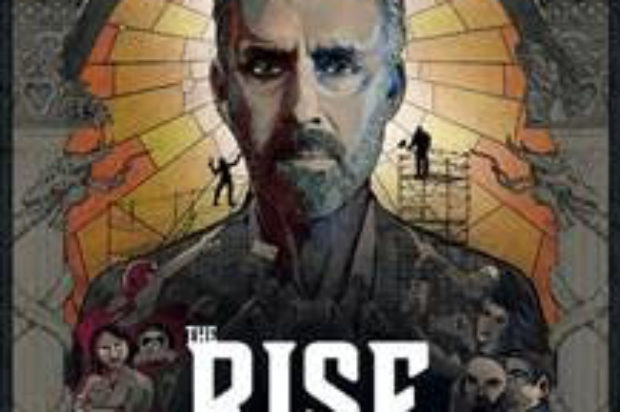 Christened as the most influential public intellectual in the western world, University of Toronto psychology professor Jordan Peterson skyrocketed to fame after he published a controversial viral video series entitled “Professor Against Political Correctness” in 2016. Within 2 years, he sold over 3 million copies of his self-help book, 12 Rules For Life, and became simultaneously branded by some as an academic rockstar selling out theatres around the world, and by others as a dangerous threat to progressive society.

THE RISE OF JORDAN PETERSON intimately traces the transformative period of Peterson’s life while visiting rare moments with his family, friends and foes who share their own versions of the Jordan Peterson story.

“In this divisive age, if it’s possible to make a fair, even-handed documentary about Peterson that isn’t a raging polemic, this is it”. – Tony Wong (Toronto Star)

‘Special screenings around Australia across October and November’

This is a thumbs up viewing and great insight to Peterson. 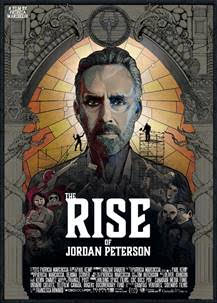