DOCUMENTARY IN OSCAR NOMINATION WHO IS GATSBY RANDOLPH Based on the meteoric rise of Kobie’s alter ego; Gatsby Randolph, the film follows Gatsby as he flies on a one-way ticket from Tennessee to LA for a once-in-a-lifetime deal, only to watch it fall apart and he is left standing on the sidewalk in Hollywood with no options. Ever the chameleon, Kobie invents Gatsby Randolph, and quickly sets a course to conquer the city that had all but slammed the door on his dreams. The documentary is a funny, poignant wild ride through the red carpets and hills of Hollywood with unfettered access to all the glitz and glamour the city is built on.

“As a filmmaker, I had to recognize that my own story of rags to riches was in fact a movie in the making,” says Gatsby. “It was a challenging film to create, and to watch it become a movement and to now be in the running for an Oscar, is success beyond my wildest dreams.” Gatsby shares, “I believe that BLK PRIME is the perfect partner as they understood my vision for the film and we are completely aligned and committed to its success.” 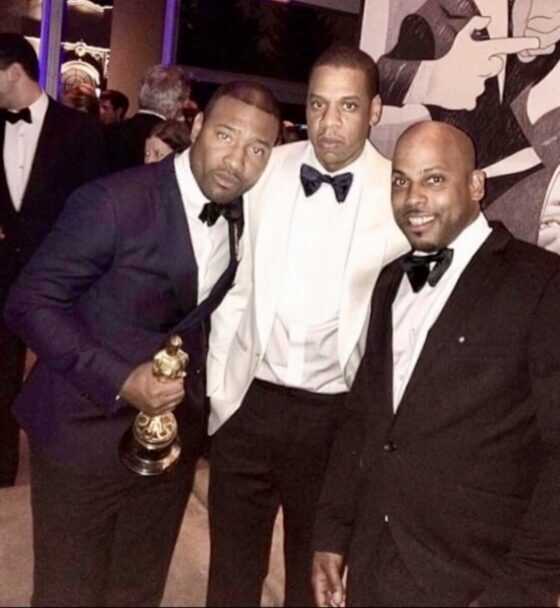 “There was no question for me, once I watched the documentary that this was the exact type of content we want to bring our audience,” states Lauren Pearson, VP of Business Affairs at BLK PRIME. “As an African American star and producer, we immediately loved Gatsby’s vision for the film, and his filmmaking style. ‘Who is Gatsby Randolph’ is as funny as it is poignant and above all it is inspirational. You will find yourself on the edge of your seat cheering for Gatsby as against all odds, he charms his way to the top.”

“Who is Gatsby Randolph?” is currently in Oscar consideration. The film is slated for release February 2021 on BLK PRIME.

BLK PRIME is an American Entertainment Company founded by the Silicon Valley EFC Investment Group. BLK PRIME specializes in original programming and provides global streaming video on demand. The SVOD service provides entertainment in a variety of genres to viewers worldwide. BLK PRIME looks to fill a void in offering diverse entertainment to viewers around the world 24 hours a day.