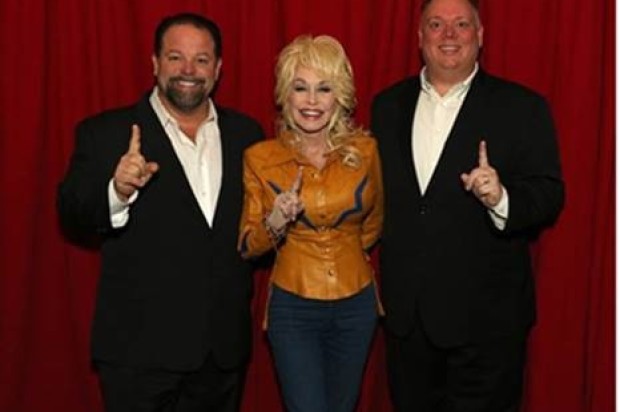 World-renowned singer/songwriter/entertainer Dolly Parton has a worldwide #1 album to celebrate this week. The superstar’s new release PURE & SIMPLE debuts at #1 not only on the Australian ARIA Country Chart, but also on the national country charts in the USA, Canada and UK.

Dolly’s 43rd studio recording, which was released on August 19th, debuted at #9 on the overall Australian ARIA Album Chart and marks the first time Dolly has topped Billboard’s Top Country Albums chart in the 25-year history of SoundScan.

Upon hearing the news, Dolly Parton, who co-produced and wrote every song on PURE & SIMPLE said, “Boy, it’s a good day for me. I am a happy girl! It feels great to be #1 as it’s been a long time and it feels so good to still be in the game after all this time.”

Doug Morris, CEO of Sony Music Entertainment said, “Congratulations Dolly, for your stunning debut with PURE & SIMPLE. You put your heart and soul in this album, and we join you in celebrating a long-overdue #1 on the country album chart.”

“I thought it was a magical time back in 1981, when I first started working with Dolly as we set up her BEST LITTLE WHOREHOUSE album on RCA, right after her huge hit, ‘9 To 5’ ”, reflected Randy Goodman, Chairman & CEO, Sony Music Nashville. “I spent a week with her on the RCA jet visiting radio and retail all over the country. But, to be reunited with Dolly and have a #1 debut is wonderful. Thank you, Doug Morris for bringing Dolly back to RCA.”

CTK Management CEO Danny Nozell said, “There is nobody more deserving of this tremendous success. Having worked with Dolly for the past 13 years, I have never met any person that works harder than her. She is a businesswoman that understands her brand and knows exactly what to do and when to do it, and once again, she proves it with a #1 album.” 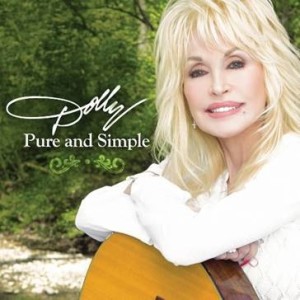 ABOUT DOLLY PARTON
An internationally renowned superstar, the iconic and irrepressible Dolly Parton has contributed countless treasures to the world of entertainment. All-inclusive sales of singles, albums, hits collections, paid digital downloads and compilation usage during her illustrious career have topped a staggering 100 million records worldwide.

Making her film debut in the 1980 hit comedy “9 to 5,” Dolly earned rave reviews for her performance and an Oscar nomination for writing the title tune, along with her second and third Grammy Awards. Roles in “Steel Magnolias,” “Best Little Whorehouse in Texas,” “Rhinestone,” and “Straight Talk” followed.

Dolly saw a cherished dream become a reality in 1986 with the opening of her own theme park, Dollywood, in Pigeon Forge, Tennessee. In 1988, Dolly began the Dollywood Foundation which funds Dolly Parton’s Imagination Library across America and in Canada by giving every preschool child a book each month from the time he or she is born until the child reaches kindergarten. Currently 60,000,000 books are mailed to children in the US, Canada and throughout the UK.

In 1999, Dolly was inducted as a member of the Country Music Hall of Fame. She has her own star on the Hollywood Walk of Fame and in 2004, the U.S. Library of Congress presented her with their Living Legend Award for her contribution to the cultural heritage of the United States.

In December 2015, more than 13 million television viewers in the US tuned into “Dolly Parton’s Coat of Many Colors,” which was the most-watched film on broadcast networks since May 2012.

To learn more about this American icon, please visit DollyParton.com