Double Passes Give Away To See Glenn Shorrock At Twin Towns

Concerts Give Away Comps little river band rock and roll tours twin towns by Caroline Russo | on April 3, 2016 | 1 comment | in Competitions | Like it 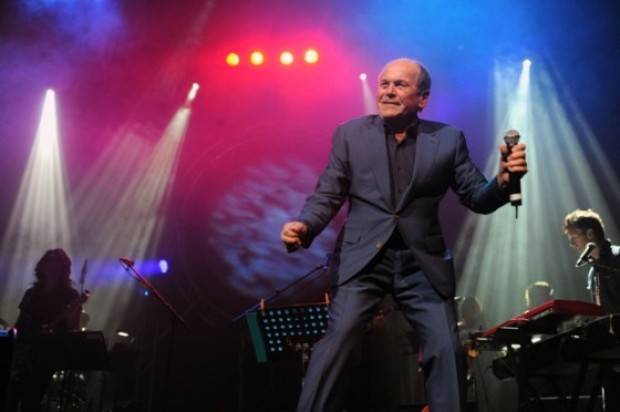 Hush Hush Biz has 2 double passes to give away.

Good Luck and winners will be notified.

With an immensely successful career spanning over 50 years, GLENN SHORROCK is one of the elder statesmen of Australian contemporary show business.
In celebration and reflection of Glenn’s love of music and extensive career he will be premiering a brand new show at Twin Towns Services Club on Saturday 9th April.
Backed by his 10 piece band (including brass) the new show, named THE HISTORY OF ROCK AND ROLL – Part 1…ACCORDING TO GLENN SHORROCK will feature songs from artists that have influenced and inspired Glenn throughout his life in music such as Elvis, Buddy Holly, The Eagles, The Kinks, The Beatles, The Beach Boys and many more.
SHORROCK was founding member and lead singer of super groups The Twilights, Axiom (with Brian Cadd) and Little River Band as well as a successful solo performer. The Twilights had eight consecutive national hit singles including “Needle in a Haystack” and “What’s Wrong with the Way I Live”. Axiom’s top 10 hits were “Arkansas Grass”, “Little Ray of Sunshine” and “My Baby’s Gone”. Little River Band cracked the lucrative United States market in 1976, and began a string of eight Top Ten Hits in the U.S.A. and around the world.
His songwriting credits include the international hits “Help is on its Way”, “Emma”, “Home on Monday” (co-writer Beeb Birtles), “Long Jumping Jeweler”, “Shut Down Turn Off”, “My Own Way Home” (co-writer Brian Cadd) and “Cool Change”.
As a self–confessed child of rock n roll, GLENN SHORROCK is looking forward to the new show and guarantees the concert will be highly entertaining, taking the audience on board an unforgettable and reminiscent musical journey of rock and roll.
“I’m really looking forward to coming back to Twin Towns to premier my brand new show. It will be an exciting ride, so HANG ON! HELP IS ON ITS WAY …a splendid time is guaranteed for all!”