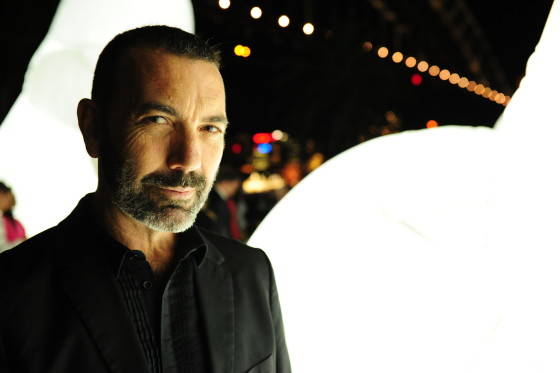 The Festival program also includes a remarkable film line-up, with several NSW premieres showing during the festival at the historic James Theatre, including Jim Henson archive screenings and Australian films, Sucker and Now Add Honey. Audiences will take a trip down memory lane as Muppet History 101 follows the origins of the world-renowned puppets right from their beginnings on local television. Muppet Music Moments revisits a wide range of performances from guest stars like Elton John, Paul Simon and Debbie Harry. 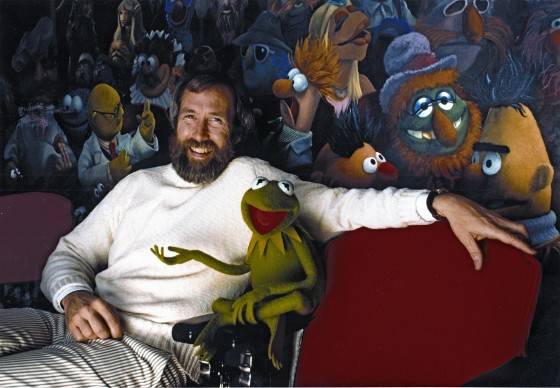 NSW Minister for Trade, Tourism and Major Events, Stuart Ayres made the announcement from the main street of Dungog.

“I congratulate the Dungog Festival on delivering a fantastic program for the second year of this wonderful regional festival,” Mr Ayres said.

“The NSW Government is proud to be supporting the Dungog Festival through our tourism and major events agency Destination NSW and have to committed support for this event through to 2016.

“Coordinated by the people of Dungog, the festival is a tribute to the resilience and community spirit of this wonderful regional town, and I wish everyone all the best for another fantastic festival,” he said. 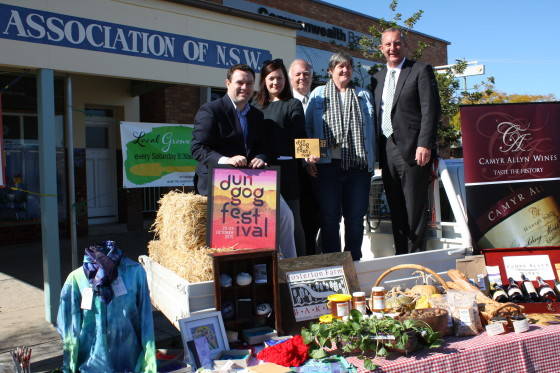 Returning to the Festival program this year is the hugely popular Long Table Dinner, where festivalgoers will gather together in the main street of town for a unique sit-down meal under brilliant night skies. Diners can expect a memorable night featuring fine local food and wine and live music.

Gold pass ticket holders to the Festival can enjoy entry to many of the highlight events, including the Long Table Dinner, Starry Night Concert and passes to all 12 films. Gold Passes go on sale 18 August at an early bird price of $260, with general admission tickets available on 10 September. 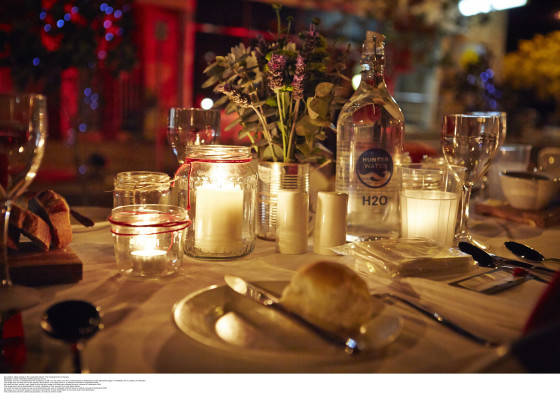 As part of the Dungog Festival, world-renowned conductor and composer, George Ellis will conduct workshops with Dungog School children to write a song about Dungog, which will then be performed as a part of the Festival.

Dungog Festival Artistic Director, Veronica Bolzon said, “We’re thrilled to add so many exclusive events to this year’s program. There really is something for everyone – from live music to world-class films. In between, visitors can visit the night markets, which will showcase local artisans and produce.” 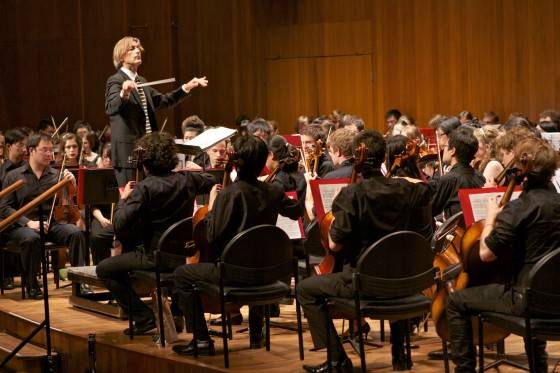 The Festival committee is still accepting entries to the short film competition, with submissions closing shortly on 31 August. A judging panel of four industry professionals will review each film and create a short list of final films that will screen as part of the Dungog Festival’s film program. To enter the competition, visit www.filmfestival.com/Dungog-Festival.

A range of accommodation is available, from campsites and glamping to pubs and bed and breakfasts.

Returning from 22 – 25 October, the Festival’s creative arts and entertainment program will deliver a huge four days of music, film, food and heritage events.