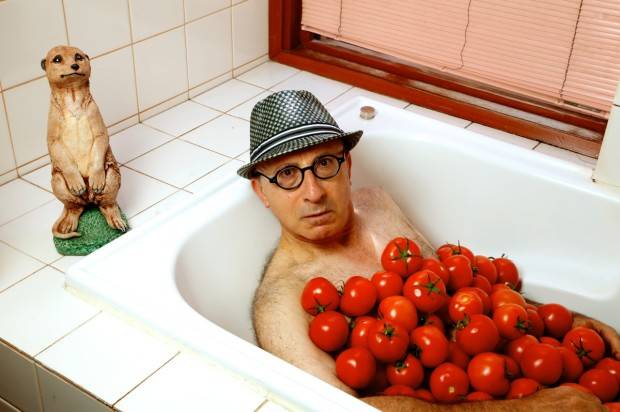 A GREATEST BITS COLLECTION FROM ONE OF AUSTRALIA’S MOST ORIGINAL COMEDIANS, SET FOR RELEASE FRIDAY APRIL 17TH 2015

Sony Music Entertainment Australia is excited to announce Elliot Goblet’s GOBLET’S GREATEST BITS is set for release on Friday April 17th, 2015. GOBLET’S GREATEST BITS is an 11 track greatest bits collection of hilarious live comedy one-liners by Elliot Goblet, and his humour illustrated in song mode including a monotone cover of the classic track ‘Friday on My Mind’ and his original composition ‘You Get Me So Excited’.

Elliot Goblet is one of Australia’s leading comedic entertainers, having already appeared over 60 times on Australian national television showcasing his unique and utterly hysterical stand up comedy – including spots on Hey Hey It’s Saturday, The Midday Show and The NRL Footy Show to name but a few. Elliot has also enthralled in a variety of additional TV cameo appearances including Swift and Shift, Pizza and Neighbours, completed thousands of public performances here and internationally, and made a huge impact at the world famous Montreal Comedy Festival.

Following the completion of ‘Comedians for a Cause’ Jack continued to perform at additional functions and events to raise money for Les Twentyman and Father Bob independently. “A must listen for anyone who’s ever laughed!” – Elliot Goblet