christmas CDs out now CHRISTMAS WITH ELVIS AND THE ROYAL PHILHARMONIC ORCHESTRA Elvis Presley the king of rock by Caroline Russo | on November 26, 2017 | 0 comments | in New CD releases | Like it 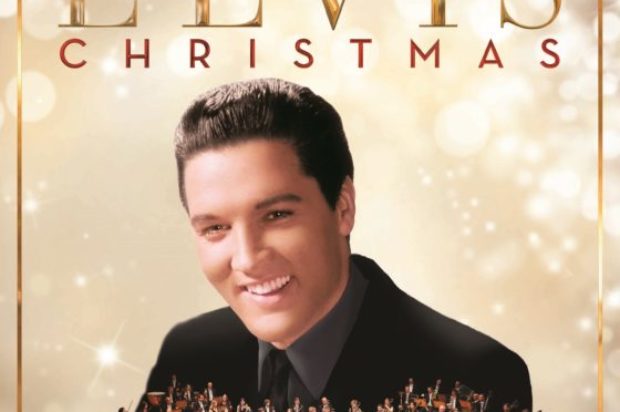 ELVIS PRESLEY – CHRISTMAS WITH ELVIS AND THE ROYAL PHILHARMONIC ORCHESTRA

For anyone that loved the music of the King himself and now for the new generation to have this on come out in time for the Santa list is to me a must have gift or to have in your collection. I cherish a good christmas album and this year it will be Elvis joining us at the table and each and every song just fills you up and gets you in the mood of season. This is special release to the 60th anniversary of ELVIS’ CHRISTMAS ALBUM. It is just divine. With the season kicking in what better time to get into the jingles and favourite tunes we all love at this time of the year with Elvis.

Material from ELVIS PRESLEY – CHRISTMAS WITH ELVIS AND THE ROYAL PHILHARMONIC ORCHESTRA will be featured in this November’s Elvis In Concert U.K. tour, a six-date engagement occurring November 23-30 in Glasgow, Leeds, Newcastle, Birmingham, Manchester and London.

This holiday season also marks the 60th anniversary of ELVIS’ CHRISTMAS ALBUM, the perennial classic that’s become the top-selling holiday album of all-time. Elvis’ signature interpretations of secular and sacred holiday classics have become an integral musical component of Christmas round-the-world. topped the Billboard 200 for four weeks in 1957 and 1958 and has remained a constant chart fixture for years after, selling more than three million copies. A reissue on RCA’s Camden label was certified Diamond by the Recording Industry Association of America, becoming Elvis’ single bestselling album and the bestselling holiday album of all time.