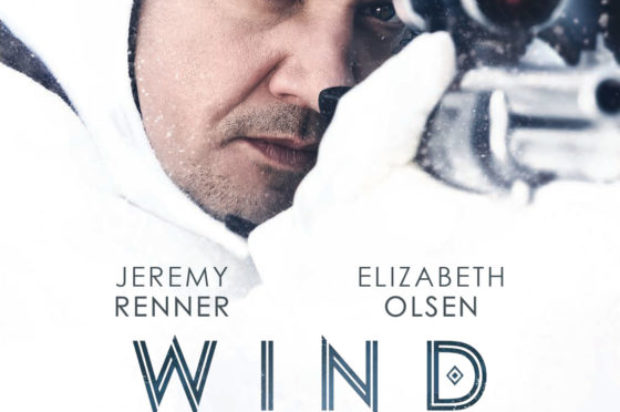 To enter to be in draw of this suspense film tell us what the 2 lead starred together?
TO qualify also go like our UTUBE channel at Caroline Russo Hush Hush Biz https://www.youtube.com/user/Hushhush9201
Send all details to Name address and phone to [email protected]

WIND RIVER is Oscar®-nominated screenwriter Taylor Sheridan’s directorial debut with the final film in his trilogy of screenplays on the American frontier (including Sicario& Hell or High Water). Academy Award®-nominee Jeremy Renner is Cory Lambert, a local game tracker who stumbles upon the body of a murdered teenage girl, frozen in the desolate wilderness of the Wind River Indian Reservation.

Still trying to come to terms with the death of his own teenage daughter, Cory is forced, most brutally, to confront his own past. When rookie FBI agent Jane Banner (Elizabeth Olsen) is assigned to the case, she enlists Cory’s help to navigate the unfamiliar terrain and unforgiving conditions as the two venture deep into a world ravaged by violence and the elements. WIND RIVER is a stark look at life on the edge of an imposing wilderness, where the rule of law is eclipsed by the laws of nature.