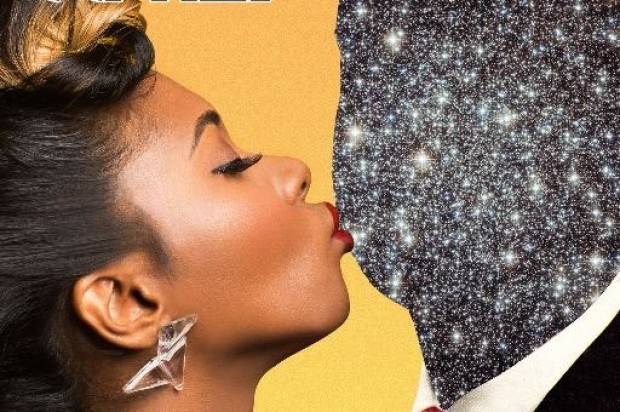 WONDALAND PRESENTS: THE EEPHUS EP
AVAILABLE TO PRE-ORDER NOW AHEAD OF ITS 14TH AUGUST RELASE

“I’m so thrilled to share Wondaland Records with the world. Each artist under Wondaland Records has unparalleled talent, incredible vision, and brings something unique to the music industry,” said Janelle Monáe. “Together, we’re creating a new movement and space for the future of music and pop culture.” Rolling Stone quotes, “Monae‘s characteristically    pristine vocal talents are on full display on ‘Yoga’, as she flips familiar melodies on their head.” Check out the video for ‘Yoga’ here.

  Jidenna is fast becoming one of the years’s most buzzed-about breaking artists. Influenced by his upbringing across Wisconsin, New York, and Nigeria, Jidenna casts a striking figure witha timeless swagger captured in the thread of his tailored suits and cane that translates into his clever flows and catchy hooks. USA Today claims, “Jidenna already cuts a distinctive, dashing figure in hip hop,” while BET says  “The Brooklyn artist’s smooth voice over the infectious beat practically dares you to get up and groove.” After weeks of climbing up the charts, ‘Classic Man’ claimed the #1 spot at Rhythm Radio in the US and is primed to cross  over to the Top 40 charts as well. The achievement properly heralds the arrival of this Brooklyn-based ‘Classic Man’ as part of hip-hop new vanguard. Check out the video for ‘Classic Man (Remix)’ featuring Kendrick Lamar which premiered today: http://smarturl.it/CMRemixVideo. 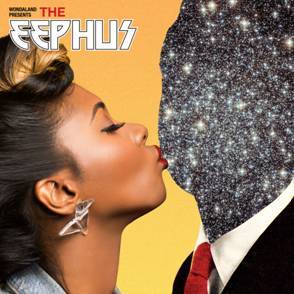