ERIC BANA AT THE GRAND OPENING OF PENTRIDGE CINEMA 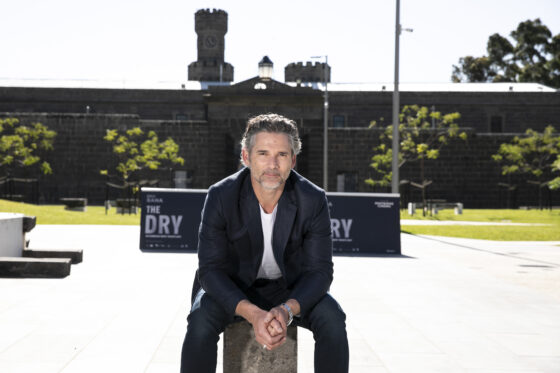 Palace Cinemas is Australia’s largest independent cinema group, and Pentridge Cinema will be the most impressive in its circuit comprising 15 screens and the capacity to hold 1,100 moviegoers. It will be the first cinema complex to have one of a kind, luxurious state of the art fully-reclining leather seats.

Starring Eric Bana and directed by Robert Connolly, THE DRY is based on Jane Harper’s international and award-winning best-selling novel. Bana plays Aaron Falk, a Federal Agent who returns to his drought-stricken hometown to attend a tragic funeral. But his return opens a decades-old wound — the unsolved death of a teenage girl.

Filmed in Melbourne and throughout the Wimmera region of rural Victoria, THE DRY is the perfect Australian film to open Coburg’s Pentridge Cinema, a fortuitous nod to Eric Bana’s iconic role as Chopper Read in Chopper, the infamous resident of Her Majesty’s Pentridge prison.