brisbane powerhouse Comedy search for talent Stand-Up by Caroline Russo | on August 1, 2017 | 0 comments | in Entertainment | Like it 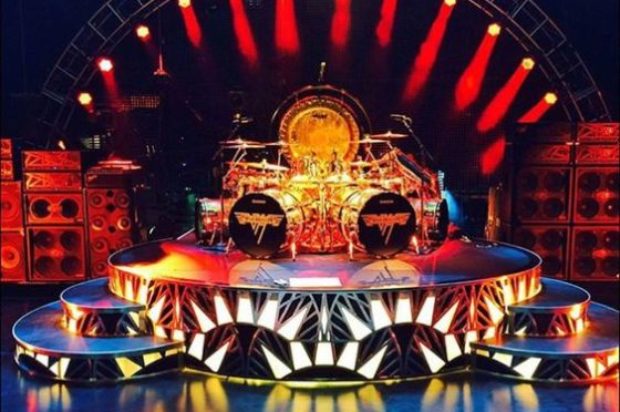 Brisbane’s new wave of comedy talent is urged to throw their hat in the ring as Brisbane Powerhouse prepares for the 2018 Brisbane Comedy Festival.

Brisbane Powerhouse is calling on expressions of interest from artists of all backgrounds to perform at next year’s Festival, which will kick off on Tuesday, 27 February.

“While we all have our favourites, we’re also searching for the best in emerging comedy talent, in particular local artists.
“Last year’s Brisbane Comedy Festival unearthed 12 up-and-coming comedians and who knows, perhaps the next Dave Hughes or Fiona O’Loughlin is right on our doorstep.”

Mr. Stewart said expressions of interest would open on Monday 31 July and close on Sunday 17 September.
“Whether you’re from Brisbane, Bundaberg,or Far North Queensland, we want you!
“We’re taking submissions from stand-up comedians, cabaret performers, children’s entertainers, anything and everything! “ said Mr Stewart.
For more information on the Brisbane Comedy Festival expressions of interest visit https://brisbanepowerhouse.org/about-us/our-artists/submitting-a-show/brisbane-comedy-festival-submissions/

Only new shows will be considered for inclusion.