box office fifty shades top flicks by Caroline Russo | on February 11, 2018 | 0 comments | in Entertainment | Like it 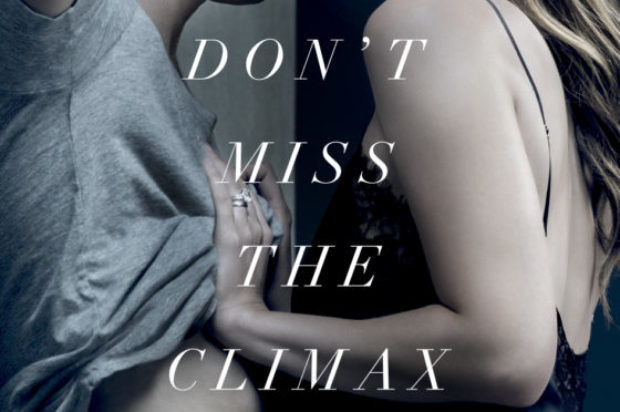 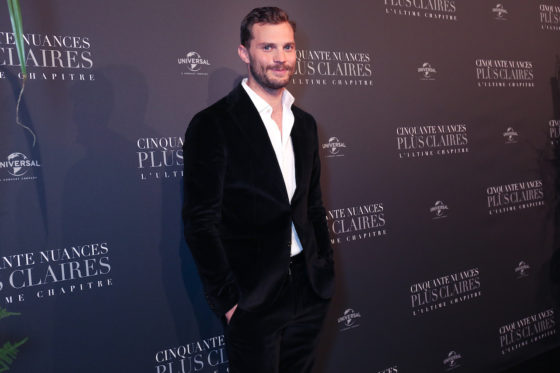 Liam Payne is photographed for the Fifty Shade Freed Premiere

Universal Pictures’ “Fifty Shades Freed,” the final installment in the “Fifty Shades” trilogy, debuted in first place to the tune of $38.8 million, according to figures from measurement firm ComScore.

“The 15:17 to Paris” rounded out the top three at the box office earning $12.6 million in its first weekend, at the high end of the expected $10-million to $12-million range analysts projected. This is latest directorial effort by Clint Eastwood tells the real-life story of three Americans who thwarted the 2015 Thalys train attack by subduing a gunman.
In an unusual twist, the American men, Spencer Stone, Anthony Sadler and Alek Skarlatos, play themselves in the film. It earned a B- on CinemaScore and a 20% “rotten” rating on Rotten Tomatoes.
“The 15:17 to Paris” follows a handful of Eastwood-directed hits about homegrown heroism, including “Sully” and “American Sniper.”

Coming in fourth, Sony’s “Jumanji: Welcome to the Jungle,” now in its eighth week, added $9.8 million in earnings, for a cumulative $365.6 million.

Rounding out the top five, Fox’s “The Greatest Showman,” also in its eighth week, added $6.4 million for a cumulative $146.5 million.

After debuting last week in third place, Lionsgate’s “Winchester” dropped to the seventh spot this weekend, adding $5 million to its $17.1 million gross. 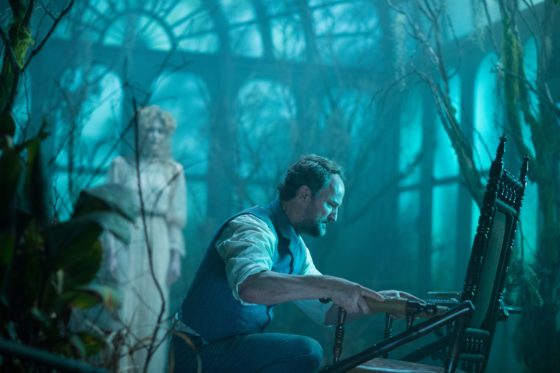