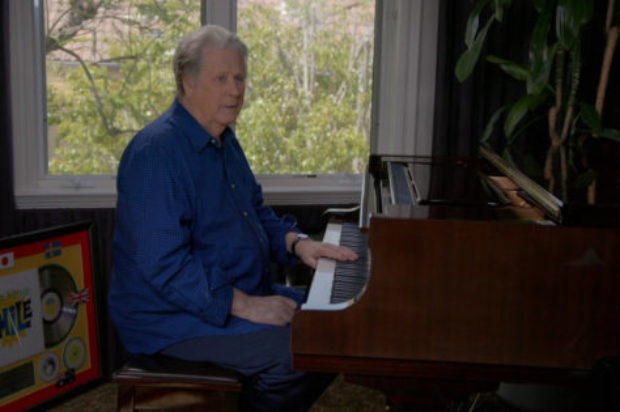 STREETLIGHT HARMONIES
DUE OUT MARCH 31 ON VOD

Director Brent Wilson
“Streetlight Harmonies” due out March 31, via VOD, highlights the music in a period in time when the nation was innocent and music was a magical elixir that helped a country during the post-war years, while building a bridge to the civil rights movement. With beautiful harmonies that created indelible songs recognized worldwide such as “Up On The Roof” (The Drifters), “Tears On My Pillow” (Little Anthony & The Imperials), “Smoke Gets In Your Eyes” (The Platters), and the incomparable, “Why Do Fools Fall in Love” (Frankie Lymon & The Teenagers).

Doo-Wop, as it became known, laid the foundation for what we now know as Rock & Roll, Rhythm & Blues, Hip Hop, and Pop. Most of these groups – some barely out of middle school and high school – created sophisticated harmonizing music. This toe-tapping and finger-snapping musical expression crossed color barriers and created a legacy all of its own. It gave rise to decades of popular boy and girl bands including The Supremes and The Crystals, and ultimately contemporary pop groups like En Vogue, N’Sync, Boyz to Men and dozens more.

Among the endless jukebox of melodies and memories, we hear how these performers found themselves on the front lines of the battle over segregation as they toured deep south towns, where Jim Crow was the law of the land. Courageous musicians, white and black, contributed to concert desegregation and helped sway the public against Jim Crow, using the great common denominator of music to bring audiences together. 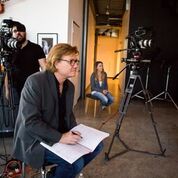 Through exclusive interviews with legendary singers as: Lala Brooks (The Crystals), Brian Wilson (The Beach Boys), Brian McKnight, Lance Bass (NSYNC), and many other Grammy and Rock & Roll Hall of Famers, the documentary explores the history and social impact of a formative era in our nation’s history. 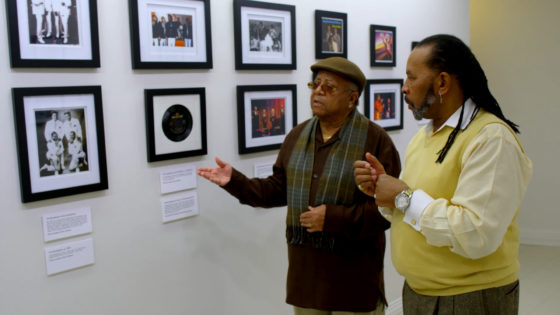 The original motion picture soundtrack to the documentary film, “Streetlight Harmonies,” is available through Lakeshore Records.