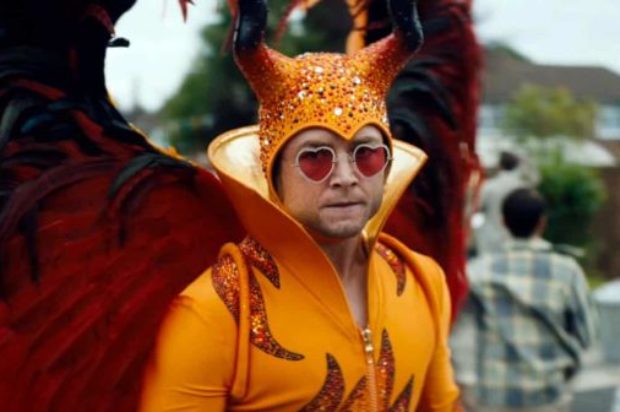 The film Rocketman is somewhat a musical life and staged storytelling that lifts you to understand the man who is without a doubt a musical genius ‘Sir Elton John, that survived nearly a lifetime of personal abuse and gave the world songs that will live on forever as will the achievements to what has stood out in the making of pic film Rocketman.

Taron Egerton got to step into the lifetime dream role and he did justice all round as to his performance. He is outstanding in every scene and is one amazing singer. Egerton clearly moves every emotion possible that is guided by the director Dextor Fletcher.

Flectcher whos credits are as to finishing off doing the film Bohemian Rhapsody halfway through, and had directed Taron in Eddie the Eagle in 2015 has yet again done an outstanding detailed film. The art design is eye-popping and editing is top notch. Rocketman features great sequences that are in tap with the flow of the singer life with some define moments that are recreated.

I was lucky to live in the time of the music and was a big fan of Elton John and boy they were the times of some of best music. I was in living in the area when Elton got married back in 1984 to Regnata and saw him come out of the church and it all looked odd back then. This is where the film, explores Elton in his shock times, and it covers this aspect in the film as it does draw on his darkest periods that Elton faced and how unloved he felt that gives flashbacks to his early childhood. 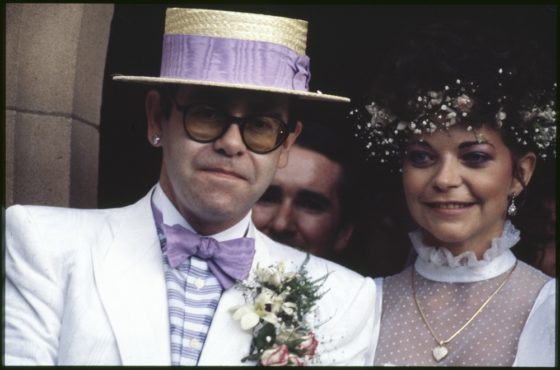 There are moments that you feel his anger, and frustration as to the demise of how he abused himself, and the behavior of those around him. But it portrays a healing story, and I so loved the side of where it shows of the real friendship that did preserve of his still music partner and longtime lyricist Bernie Taupin (played by Jamie Bell who gives a wholesome performance.

So many standouts, so many amazing songs, but for me, it was when he sang “Your Song” it gave me tingles of how amazing and gifted Elton John is and to this day.

This is a film that is a must see even if you, not a fan you still enjoy the filmmaking.

Rise and Fame stories are always of interest nowadays, and this is one of a living legend still. Sir Elton John music will live on forever and for what he has given and still gives marks him as one of kind.

QUOTEIN FILM
John Reid: Manager There are moments in a rock star’s life that define who he is. Where there is darkness, there is now you, and it’s going to be a wild ride.