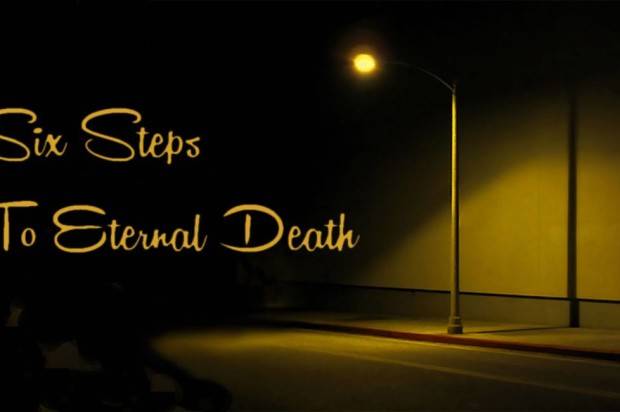 The Six Steps to Eternal Death is a short film that draws on aspects of ‘transcendental cinema’. A style that challenges traditional cinema. While ‘maximising the mystery of life’ it attempts to evoke a profound experience in the audience. 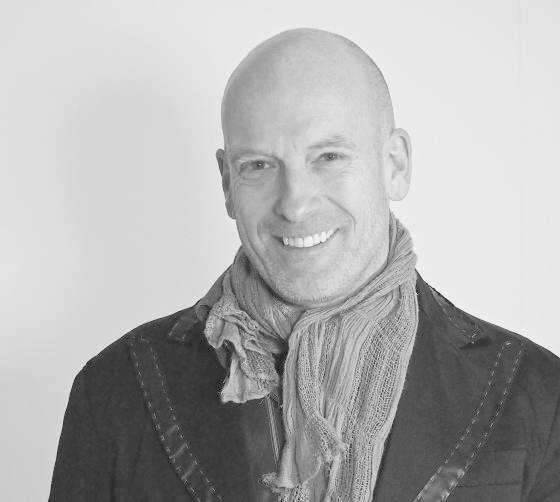 Peter T Nathan has over twenty five years experience in the film and television industry as as writer director. During this time he has collaborated on award winning Australian drama and international productions. Working up through the assistant director ranks to directing fast turn around television, Peter has gained a great deal of experience. All of which he is now drawing on to realise a project that will challenge just as much as it aims to connect with its audience.

This film is the culmination of twelve months research for an honours (creative arts) film and TV degree that Peter is currently undertaking at Deakin University, Melbourne. The decision to return to study and embark on a research degree is born out of a deep love for art and film and a desire to blend them together in such a way that the finished work produces a profound cinematic experience.film

Many of the methods used in this film will draw on aspects of transcendental cinema, which according to American filmmaker Paul Schrader, consists of a set of conventions that follows the stylistic rules of early religious artistic expression. Peter’s interest is not to produce a religious film, but to use the theories to connect with an audience and evoke a sense of enlightenment. In this sense, there is an element of spirituality in the work. Yet the thinking behind the concept is rather simple and relies on removing all signs of story information in an effort to encourage the audience to find their own subjective meaning within the story. The audience participates by subconsciously searching deep within themselves to find the answers they seek.

This kind of cinema is not new and might be considered to be an alternative European style. Peter’s idea to bring this style of cinema to the Australian public will be a challenge and he is the first to admit that this kind of film is not going to appeal to everyone. But for those who are tired of the limitations and controlling form of storytelling seen in many ‘Hollywood’ films, or those who just wish to broaden their appreciation of cinema, this might be just the project worth following.

On a more technical level, this style will be of great interest to filmmakers and actors who wish to explore a non-theatrical way of expression. And while Peter has not set out to change anybodies opinion on conventional cinema, he hopes that he is able to inspire a creative drive in other filmmakers, who can then take aspects of his research and apply it to their own work.

For more information, I suggest dropping in on the ‘Six Steps to Eternal Death’ Facebook page and checking it out. Not only a way to keep tabs on the production, but also the place to have any questions answered. The Pozible crowdfunding campaign has been launched. Amongst the rewards is an opportunity to access a detailed blog for those interested to learn more about the theories and processes being used.http://www.pozible.com/project/201526