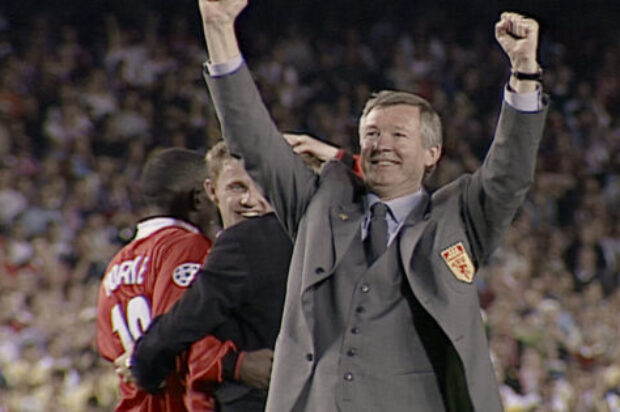 In cinemas July 15 for a limited time

This is a deeply revealing documentary about Sir Alex Ferguson. While recovering from a brain haemorrhage, Ferguson recounts details of his life and career to his son, including his legendary 26-year tenure as manager of Manchester United. This is a moving story about the bond between father and son, an exploration of leadership and mental toughness, and a celebration of one of football’s greatest careers.

This is a very special biopic that will appeal to most sports fans’ but more so this is one story that shows more as to character who has honestly in all accounts and is a massive legend that does endure and inspires you with his brave movements in the sporting world and to Manchester United.

The standouts were many’ plus the emotions to all the ups and downs he has had and lessons of what “Sir Alex Ferguson” shares plus his family are put together well. This is a great story that is raw and real. Must see! 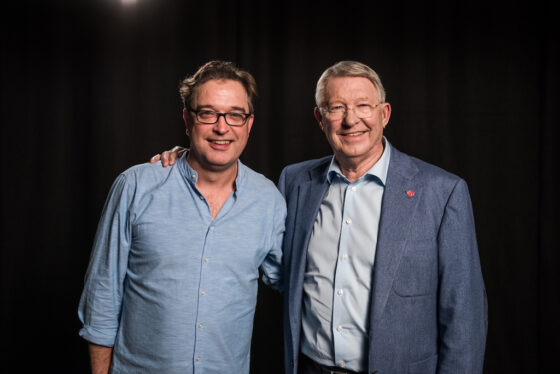