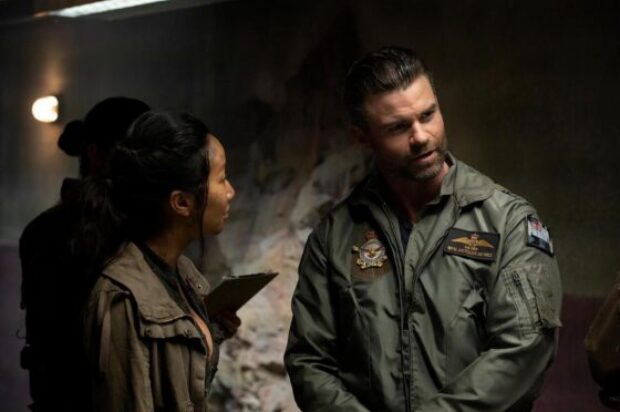 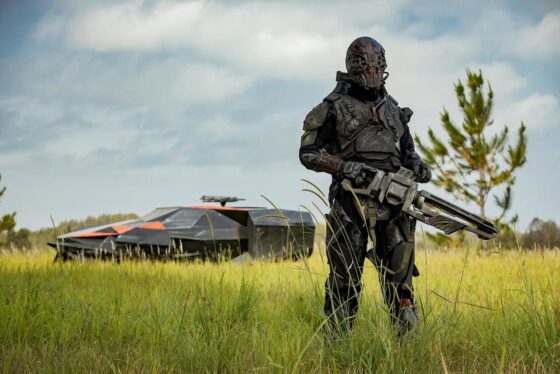 The huge scope of the film, including Visual Effects by the VFX artists behind Star Wars: The Last Jedi and Blade Runner 2049, the amazingly talented and revered cast and a captivating and enthralling story, make Rainfall a major commercially viable film unique to its genre and filmmaking as a whole.

RAINFALL takes audiences two years into an intergalactic invasion of Earth, with the last survivors fighting back in a desperate ground war. As casualties mount by the day, the resistance and their unexpected allies uncover a plot that could see the war come to a decisive end.

“We are extremely excited about the Rainfall, which is a testament not only to Luke’s talent as a filmmaker but also to audiences’ hunger for entertaining and well-produced films. With even bigger F/X and more at stake on the screen, Rainfall is going to conquer the marketplace.”

The film is produced by Carly & Carmel Imrie (Occupation, Red Billabong) and American co-executive producer Todd Williams (The Nun, Alex and Me).

“We are very excited to be presenting what some outlets have already dubbed to be one of the most ambitious Australian films ever attempted. This film is a lot of fun and will take the audience on an intense and emotional ride from beginning to end. Rainfall is loud and proud!” Said Carly and Carmel Imrie.

Film Mode Entertainment is representing worldwide rights on RAINFALL outside of Australia and New Zealand.

RAINFALL is currently in final post-production.