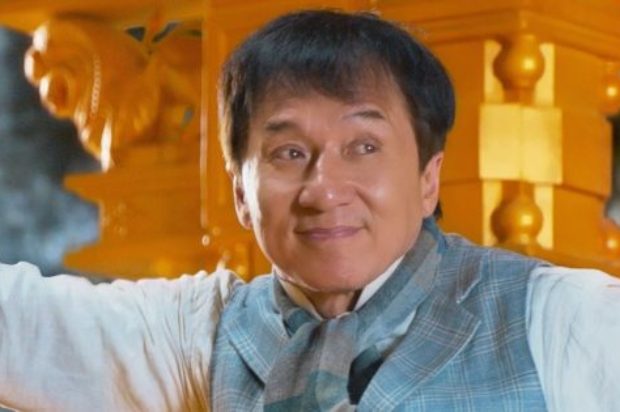 Inspired by a real historical event, Kung Fu Yoga was shot in multiple countries on different continents. Director Tong based the movie on the true story of a Tang Dynasty diplomat’s visit to India. During the Tang Dynasty, India was known as Tianzhu. After Tang diplomats crossed the border, both the Tianzhu royal army and the nation’s national treasure vanished in mysterious circumstances. Based on these events, the characters in the movie embark on a treasure hunt, which takes the production team from frozen caves in Iceland to the scorching desert city of Dubai. The characters encounter dangerous animals and participate in a wild car chase in their quest for lost treasure. Thrilling action sequences in the movie will take the audiences’ breath away!