FILM NEWS RELEASE ..THE BAY OF SILENCE DVD AND TVOD FROM NOVEMBER 4 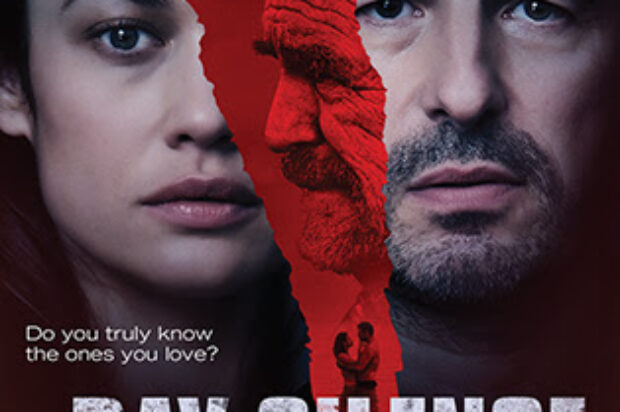 THE BAY OF SILENCE
“Well made, disturbing and properly chilling. It’ll make your blood run cold.”

It reported from The Hollywood News that British/Australian actress Caroline Goodall, best known for her roles in film such Hook, Schindler’s List, The Dressmaker and The Princess Diaries is forging a career behind the camera. Her latest film, which she wrote and produced, The Bay of Silence, is released on DVD and digital platforms this week (from November 4) Caroline also acts in the film.

The Bay of Silence is based on Lisa St Aubin De Teran’s haunting novel of the same name and is a seductive psychological thriller with a stellar cast including Claes Bang (Dracula, The Burnt Orange Heresy), Olga Kurylenko (The Courier, Quantum of Solace) and Brian Cox (from TVs Succession).

Filmed in Italy, Scotland and England, The Bay of Silence is in the tradition of tense thrillers like Gone Girl and The Girl On The Train and asks the question ‘how well do you know your partner’.