Film News The Jigsaw Killer Is Back

film series horror films the jigsaw killer by Caroline Russo | on January 23, 2018 | 0 comments | in Film News | Like it 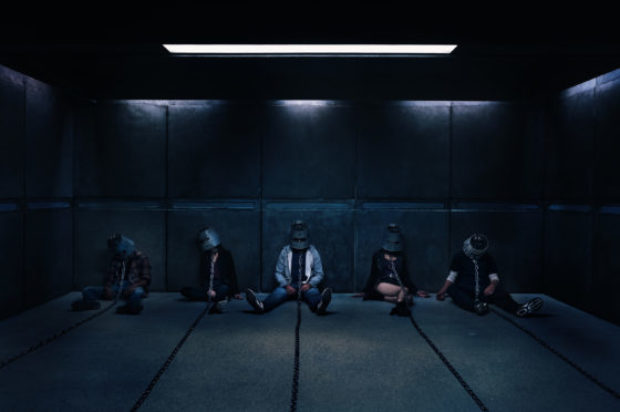 The Jigsaw Killer is back and taking his signature brand of twisted scenarios to the next level when Jigsaw arrives on Digital January 9 and on 4K Ultra HD (plus Blu-ray and Digital), Blu-ray Combo Pack (plus DVD and Digital), DVD, and On Demand January 23 from Lionsgate. Renown genre directors Michael and Peter Spierig (Daybreakers, Undead) and writers Josh Stolberg and Peter Goldfinger reinvigorate one of the most successful horror franchises of all time with their latest installment starring Tobin Bell (Manson Family Vacation, The Firm, The SAW franchise), Laura Vandervoot (TV’s “Smallville” and “V”), Callum Keith Rennie (TV’s “The Man in the High Castle,” “Californication,” Memento), Brittany Allen (It Stains the Sands Red), Matt Passmore (TV’s “The Glades”), and Hannah Emily Anderson (TV’s “Lizzy Borden Took an Ax”).

In the latest terrifying installment of the legendary SAW series, law enforcement find itself chasing the ghost of a man dead for over a decade, embroiled in a diabolical new game that’s only just begun. Has John Kramer, the infamous Jigsaw Killer, returned from the dead to commit a series of murders and remind the world to be grateful for the gift of life? Or is this a trap set by a different killer with designs of their own?

R for sequences of grisly bloody violence and torture, and for language