FILM PRODUCTIONS SHUT DOWN IN QUEENSLAND 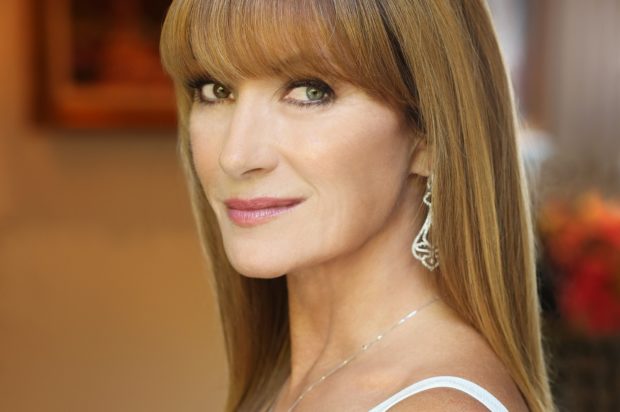 The film industry has come to a halt in all areas this week. Most notably, Baz Luhrmann’s Elvis Bio-Pic and the independent film Ruby’s Choice starring Jane Seymour have been delayed indefinitely.

Lurhman recently released a statement saying, “Despite valiant efforts, due to current world events, production on the Elvis film cannot proceed at this time. We will commence principal photography once circumstances permit.”

The production had already been plagued with delays after actor Tom Hanks (who is set to play Elvis Presley’s manager the Colonel), tested positive ti Covid-19 almost 3 weeks ago. Hanks and wife Rita Wilson remain in isolation in the Gold Coast Hospital. 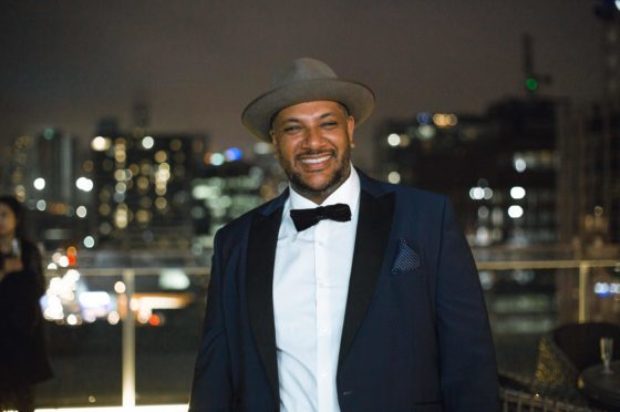 Last week the production of the feature film Ruby’s Choice suffered the same fate. Producers of the film raised concern over the arrival of star Jane Seymour, who is based in Los Angeles. With the travel bans now in motion this has further delayed the production. Director Michael Budd said, “it is with disappointment that filming production cannot go ahead, but this is a serious time and we need to abide by what we are being told.”