When the truth of history is told, we can all walk together.

From shy country kid to two-time Brownlow medallist and Australian of the Year, Goodes is an inspiration to many. The footy field was where he thrived; the only place where the colour of his skin was irrelevant. Goodes’ world fell apart when he became the target of racial abuse during a game, which spiralled into public backlash against him. He spoke out about racism when Australia was not ready to hear the ugly truth, retiring quietly from AFL heartbroken. 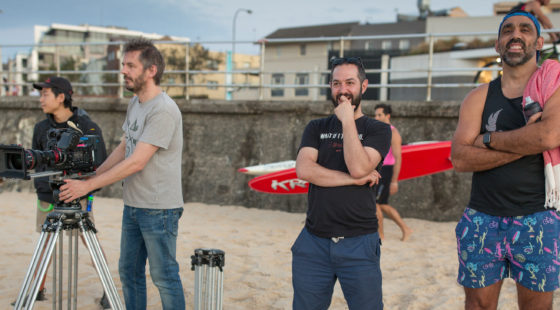 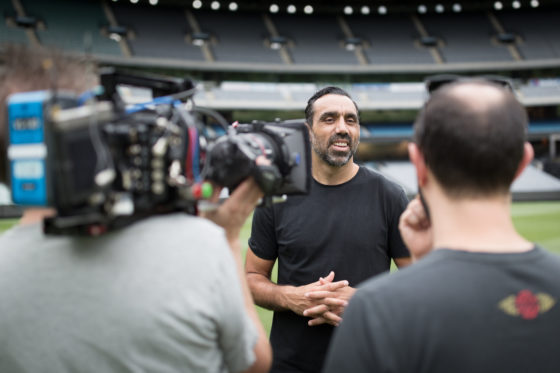