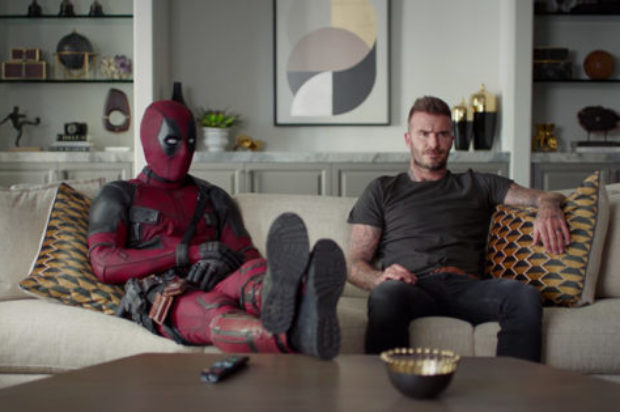 DEADPOOL 2
For actions hero If I had to pick my favourite superhero well it got to be Deadpool. The latest version has to be seen and like him or not be ready for all the slapstick writing and some pretty insane moments, with a load of violence that is bearable with the overall appeal of what and how Reynolds acts out with his three mutants — Bedlam, Shatterstar and Domino.

One line of too many lines but I had to crack up on as to the kid from New Zealand which is Hunt for the Wilderpeople Julian Dennison who fits in well and must of thought in filming how did i get here? The rest of cast good the bad and curious as to Deadpool new power team gets a tick of all the boxes with role of cable man Josh Brolin.

And the story line is that after surviving a near-fatal bovine attack, a disfigured cafeteria chef (Wade Wilson) struggles to fulfill his dream of becoming Mayberry’s hottest bartender while also learning to cope with his lost sense of taste. Searching to regain his spice for life, as well as a flux capacitor, Wade must battle ninjas, the yakuza, and a pack of sexually aggressive canines, as he journeys around the world to discover the importance of family, friendship, and flavor – finding a new taste for adventure and earning the coveted coffee mug title of World’s Best Lover. HA HA.

You have to catch the Dvid Beckham clip too